Welcome to the Masai Mara

Kenya’s flagship park, the Masai Mara National Reserve, is one of Africa’s finest wildlife destinations where quintessential safari landscapes of vast acacia-dotted savannas teem with animals. The stellar highlight of the Masai Mara is, without a doubt, the Great Migration, an annual movement of millions of wildebeest, gazelle and zebra migrating between neighbouring Tanzania the Kenyan park. Seeing the dramatic daily scenes of the Great Migration – the massive, noisy herds, the animals making the perilous crossing of the crocodile-infested Mara River and the thrilling big cat hunts – are among the best and most exciting wildlife experiences you can have in Africa. 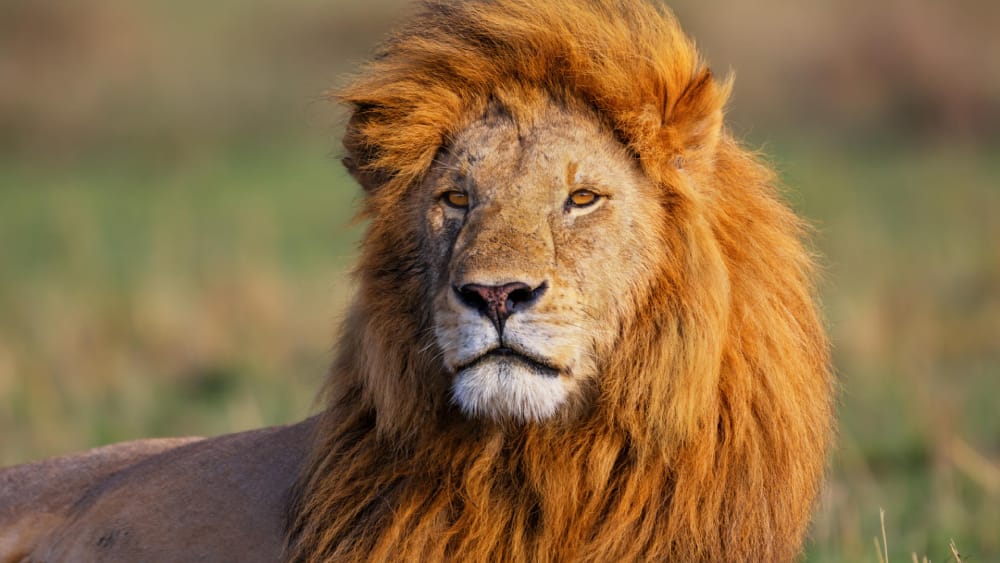 Apart from the Great Migration, the Masai Mara has excellent wildlife viewing throughout the year, and sightings of four of the Big Five – leopard, lion, elephant and buffalo – are pretty much a given, making it a perfect first timer’s safari destination. The Mara is famous for its leopard, lion, and cheetah, but there’s plenty more game to see on the wide-open plains, from giraffe and eland to smaller predators such as bat-eared fox, spotted hyena and black-backed jackal.

While there’s a wide range of lodging options to accommodate all budgets, the Masai Mara’s luxury lodges and camps really stand out. Scattered across the park – in some truly spectacular remote locations – they offer a taste of the “Out of Africa” safari romance: tented rooms and suites that open right onto plains full of grazing animals, impeccable décor and antique furniture, four-poster beds, infinity pools and outdoor canvas bathtubs – as well as excellent service and well-trained guides who are not only experts at finding wildlife, but will also bring the bush to life with their storytelling skills. Luxury mobile tented camps that occupy different seasonal locations in the park give you the chance to get as close to the migrating herds as possible, without having to rough it. These camps combine an intimate low-key wilderness experience with luxury comforts: a recipe for the perfect safari. 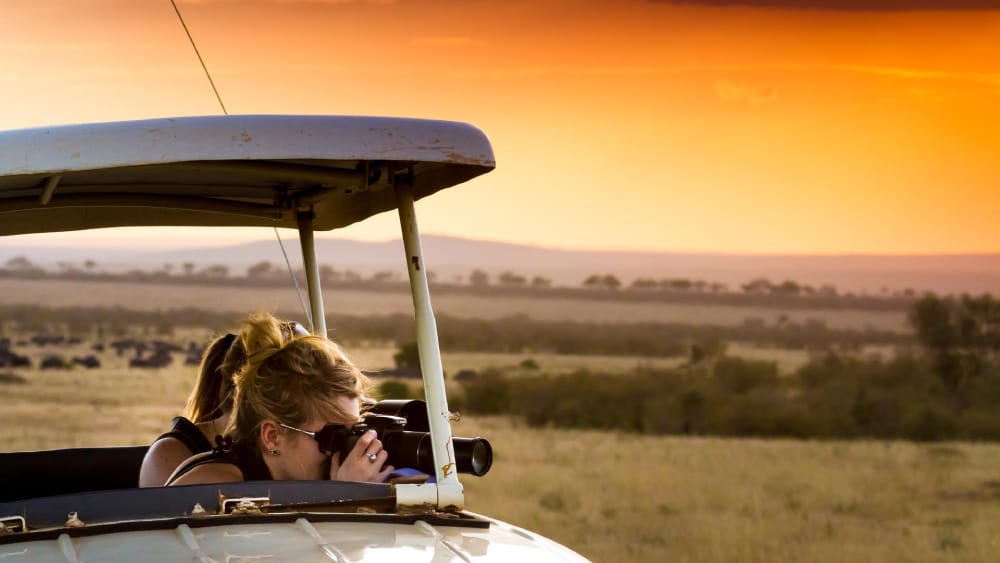 While game drives are the focus of a Masai Mara safari, there are other plenty of other activities to include in your itinerary, from sunrise hot air balloon rides over the plains, cultural visits to local Maasai villages, picnics and sundowners in the bush, horseback rides, and visiting the locations from the film Out of Africa, while some lodges and camps offer a host of kids’ activities such as storytelling, bow and arrow shooting and fire making.

The Masa Marai National Reserve makes up just one part of the Greater Mara Ecosystem, which is also made up of community ranches and private conservancies owned by local Maasai, and which offer privacy and the exclusivity of limited numbers of visitors spread out across vast areas. As the Masa Mara has increased in popularity, many safari goers now choose to stay on these conservancies – many of which were established in the last 10 years – for the same wildlife experiences as the Mara but with far fewer other cars around. What’s also special about the conservancies is the option of doing walking safaris with Maasai guides, an exciting activity that is not on offer in the reserve. With their abundant game, spectacular scenery, commitment to community conservation and low tourism densities, the Masai Mara conservancies are now up there with East Africa’s best safari destinations.

Affordable safari in the Masai Mara

Credit: Elewana Collection The most cost-effective way to do a mid-range trip to the Masai Mara is to join a safari tour which offers transport, a guide and lodging as…

Credit: Ol Seki Hemingways November marks the start of the second rainy season of the year – the so-called “short rains”. With an average of 20 days of rain this…

Located in the far southwest of Kenya in the Great Rift Valley, the Masai Mara National Reserve is the East African country’s flagship park: a vast wilderness of…