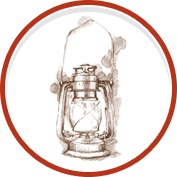 As the herds disperse, many will head down towards the centre of the park so if you are set on catching the herds, this would be a good combination of locations. This way, even if the herds haven’t quite made it down to central Serengeti, you would have most likely caught them in the north.

Aside from the migration, November is an excellent time to make the most of low rates and have an exceptional value Serengeti safari, with no other vehicles. Seronera is usually really busy in the peak months, so visiting here in November gives you a seriously spoiling more private stay in an area that in peak months is so popular (due to its phenomenal resident game). 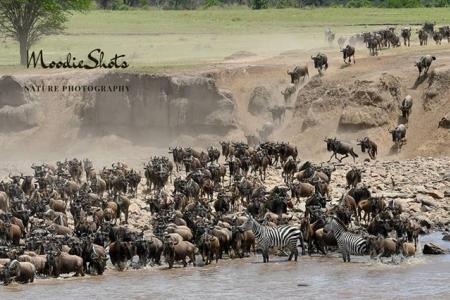 Previous: Only 1 wildebeest was lost to a lion! A small price for the survival of thousands of other wildebees

Next: Some of the wildebeest and zebra have left the Mara