The signal has been pretty temperamental. Perhaps to do with the storms. We have just had another half an inch now. There is a large herd spread from us here in Kakessio north for about ten kilometers and along the Maswa tree line. Its a lot greener here.

South of Ndutu it remains partially dry and there are large herds of Zebra west of the tree line. The lush green area starts again at the Serengeti boundary as you head west towards Kusini. Large mixed herds here too. There are occasional sightings of foals on the plains, probably premature births. It wouldn't surprise me if we see the foals dropping in the next two weeks.

Some baby Zebra already up and running... 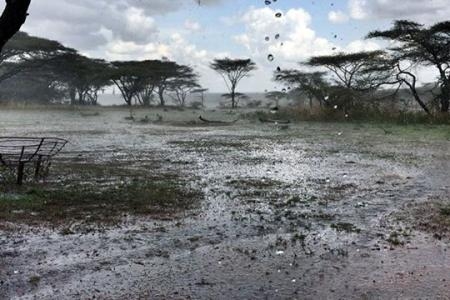 Heavy rain in the Southern Serengeti - Image by Alex Walker 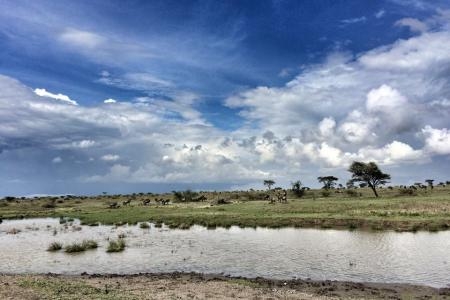 Wildebeest in the Southern Serengeti - Image by Alex Walker 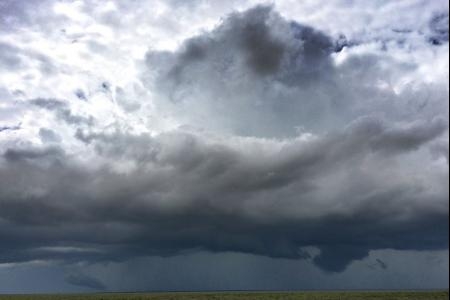 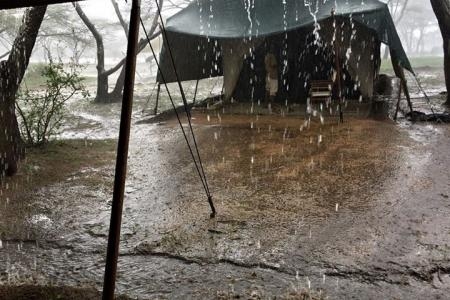 Rain dripping from the tent roof - Image by Alex Walker

Previous: Rain at Ndutu - January seems to be the time

Next: Long lines heading for Ndutu