Few places have a higher concentration of wildlife than the Masai Mara, and sightings of four of the Big Five are almost a guarantee on any trip (although rhino are harder to spot). The Mara is also one of the best reserves on the planet for seeing the three big cats: leopard, lion and cheetah. It’s no wonder that the BBC TV show Big Cat Diaries is filmed on the reserve. 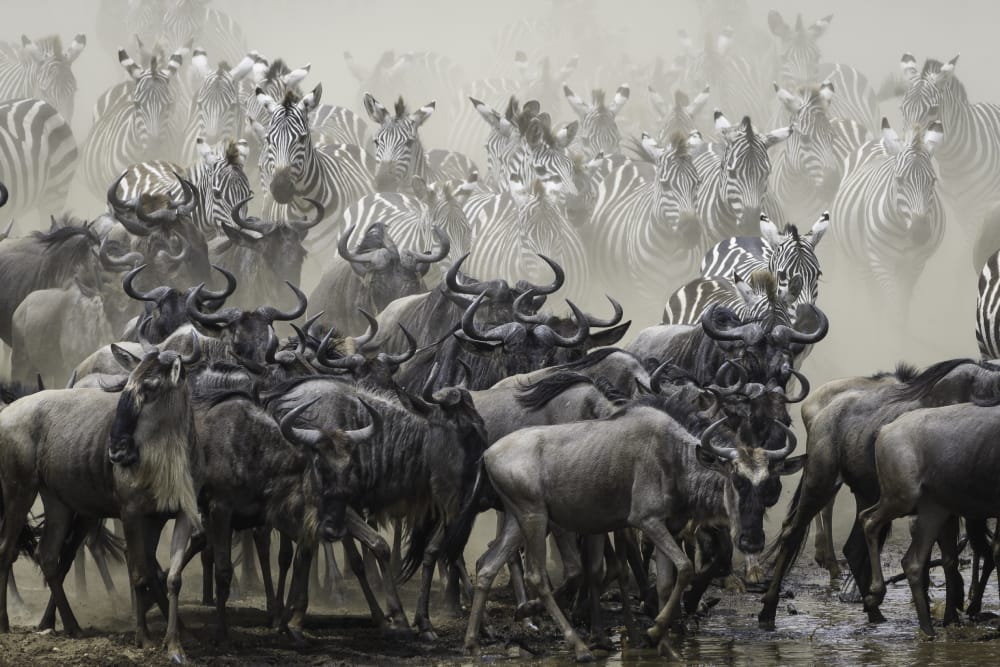 Along with the Serengeti in Tanzania, the Masai Mara plays host to the greatest wildlife spectacle on Earth: the Great Migration. For most nature lovers, witnessing the movement of millions of wildebeest, zebra and gazelle across the Mara River and streaming through the vast plains of the Masai Mara, is one of the ultimate wilderness experiences. Seeing the daily dramas of survival and death are the stuff nature documentaries are made of.

The Masai Mara conservancies – private concessions which border the reserve and make up part of the Greater Mara Ecosystem – are reason alone to visit the safari area. These conservancies encompass nearly as much land as the national reserve and offer the same incredible wildlife densities – as well as the Great Migration herds – but without the crowds, as each conservancy adheres to a limited number of beds per acre.

The Maasai, one of Kenya’s most recognisable tribes, are part of what makes a visit to the Masai Mara so unique. These semi-nomadic pastoralists have a rich and fascinating culture and visiting a Maasai village or doing a homestay with a Maasai family can be one of the most memorable aspects of a trip to the Masai Mara. Many guides in the lodges and camps of the Mara are Maasai, and they share their superb tracking skills to wildlife spotting and a wealth of knowledge about the ecosystem, animals, plants and birds with guests. The private conservancies that border the national reserve are either owned by or leased from the Maasai, and the tourism industry provides important financial support to local communities as well as an incentive for continuing conservation projects and initiatives.

The Masai Mara has one of the best concentrations of game in the world and is the best reserve for spotting big cats – and that’s not to mention the legendary Great Migration that takes place here annually, providing the kind of dramatic scenes that you usually only see on nature documentaries. There’s plenty to the Masai Mara to warrant return trips. 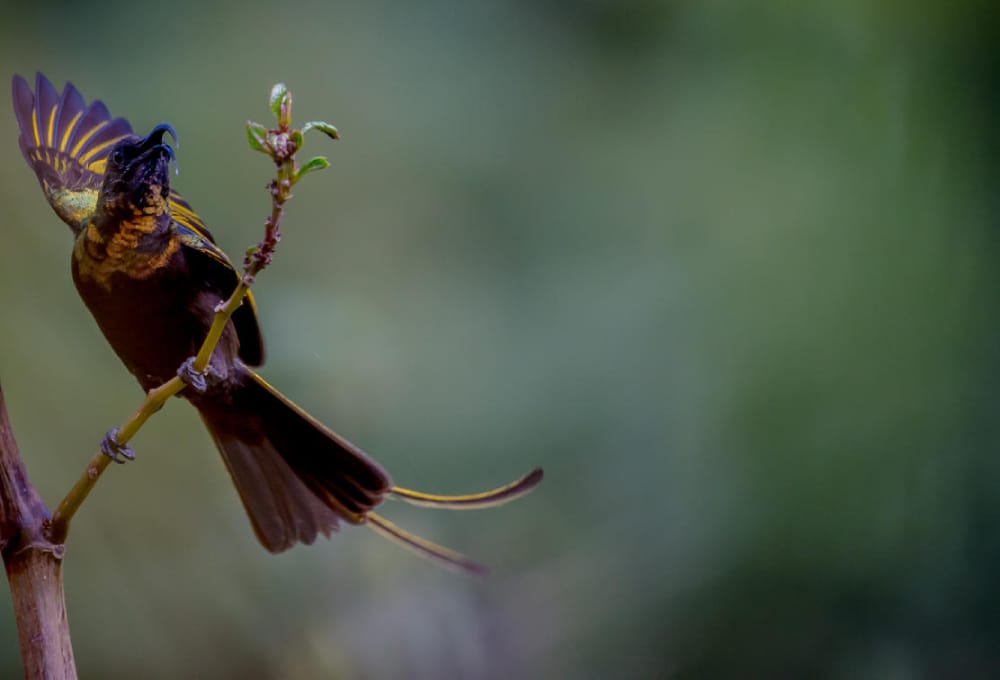 As with any safari destination, there’s much to be said for returning to the Masai Mara at different times of the year for various natural attractions. The Great Migration months of July to October promise thrilling sights, but the other months of the year have their own attractions, such as migratory birds between November and April and baby animals being born during the rainier months of the year. Travelling during the quieter months of the year will also mean that you have more of the wilderness to yourself, as the migration period and the Christmas holidays can get incredibly busy, and it’s not uncommon to have many cars packed around a sighting.

The conservancies that border the Masai Mara are destinations in their own right, offering abundant game, spectacular scenery and the exclusivity of only a few camps over massive areas. If you stay inside the park itself on your first visit, it’s definitely worth returning to the Mara for a different experience on a conservancy and for the chance to do walking safaris.

February gets more rain than January, with an average of 17 rainy days a month. Temperature wise, it’s the same as January: average highs of 28C and average…

Masai Mara in May

There’s slightly less rain in May than in April, but it’s still one of the wettest months of the year. May marks the start of several slightly cooler months (with…

Credit: Elewana Sand River Camp There’s no shortage of luxury lodging in the Masai Mara, so you’re spoiled for choice when it comes to picking a superb place to…

October is one of the warmest months of the year, but luckily temperatures don’t rise much above an average of 28C during the day. It’s also a relatively dry month…

After the rainy season months of March to May, June is much drier – down from 20 days of rain to an average of 12 days of rain during the month. June marks the start…