After a short rainfall last nigh and a warm night we awoke to a heavy blanket of mist this morning. The Musiara area is looking very green and healthy with many species of wild flowers growing amongst the green grasses.

Marsh pride news: The marsh lion were in the southern grasslands of Bila Shaka and the four females were in the Bila Shaka river bed. One of the lionesses has two small cubs that are perhaps 10 days old now. The BBC have been staying at Governors Camp for the last seven months filming the Marsh Pride and they have named this lioness Berry.

Red and four females were on the open plains south of Bila Shaka and while Charm,Tatu and four sub adults cubs were closer to Topi plains.

There are many Elephant scattered across the open plains, with dominant Musth bulls on the plains. Birding has been great too with Kori Bustards displaying, Grey Kestrels being seen more often, many plover species and water birds in the marsh waterways. 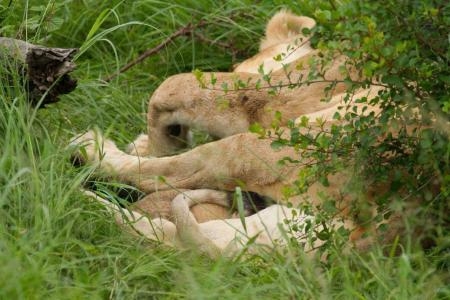 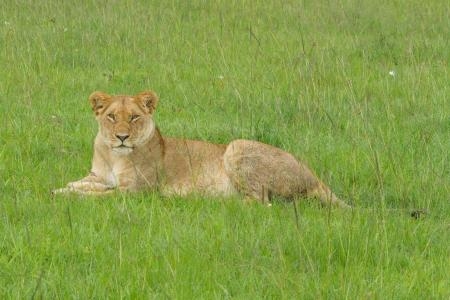 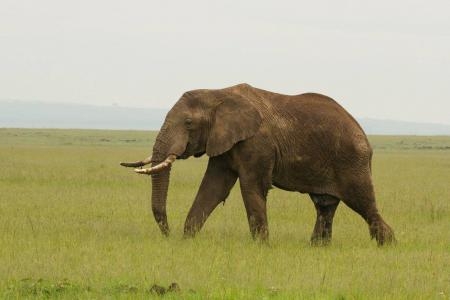 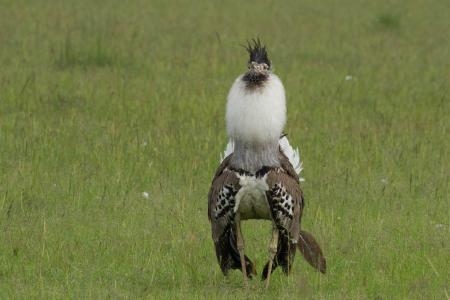 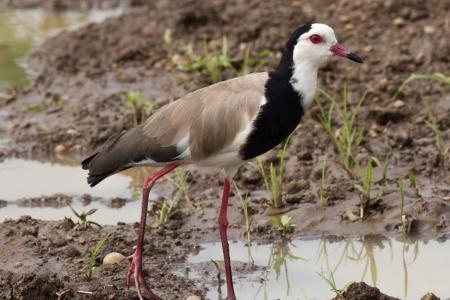 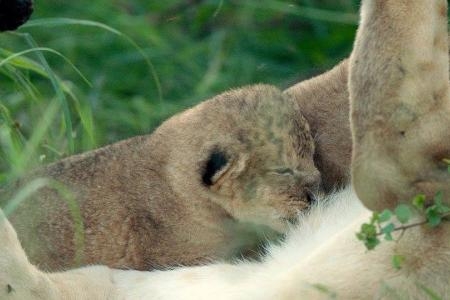 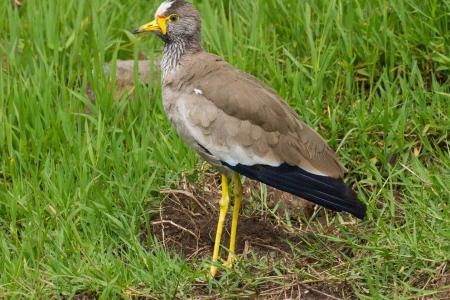 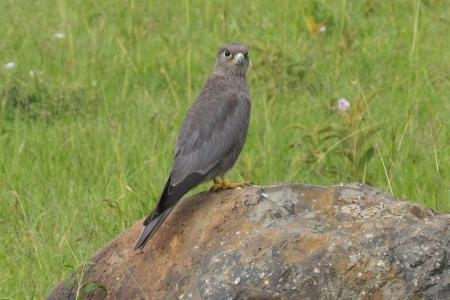 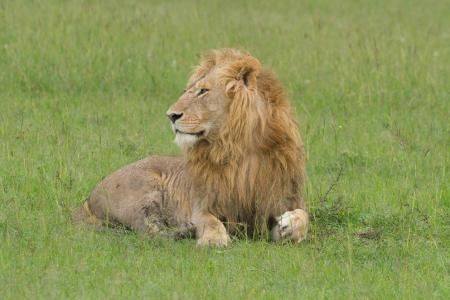 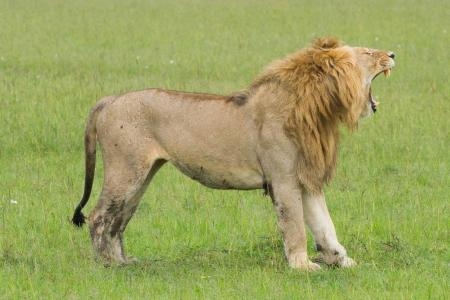 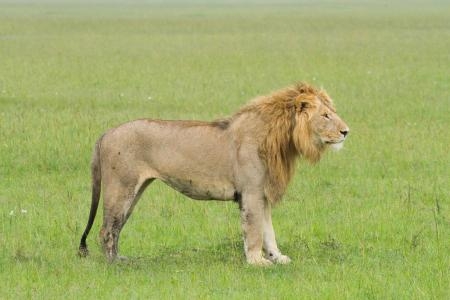 Previous: Migration is spread from Gol Kopies, Naabi heading across to Ndutu

Next: Herds spread out over the Ndutu Woodlands, as a few early calves arrive