April is wet in the Serengeti, but you’ll love it

April is wet in the Serengeti, but you'll love it!

The wildebeest herds move slowly in April through the Serengeti. They leave the Ndutu region and head north-west past Simba Kopjes and toward Moru. These areas are known for their healthy lion and big cat populations. Expect a good dose of interaction between predator and prey.

Safari guide saw a small group remaining in the southern Serengeti while a large group is in the Maswa Game Reserve. 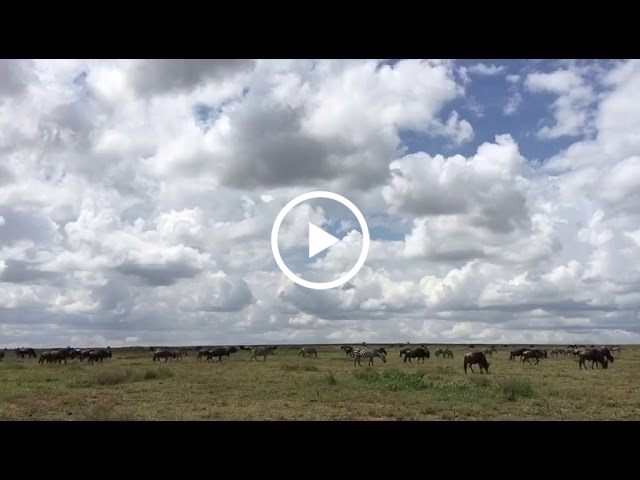 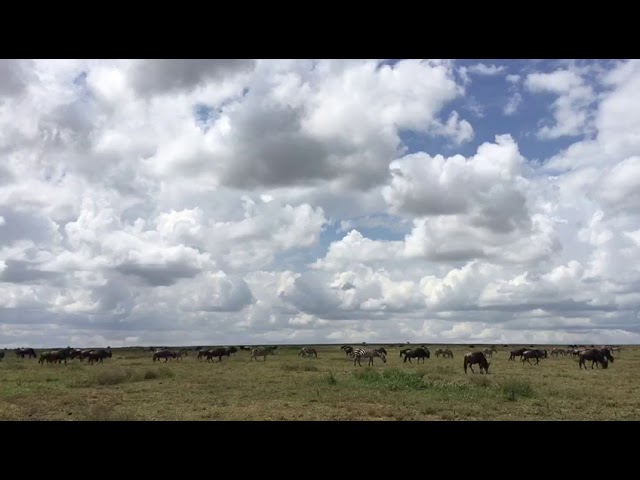 Next: The Marsh boys are back in town after a long time with the females up at Topi Plains