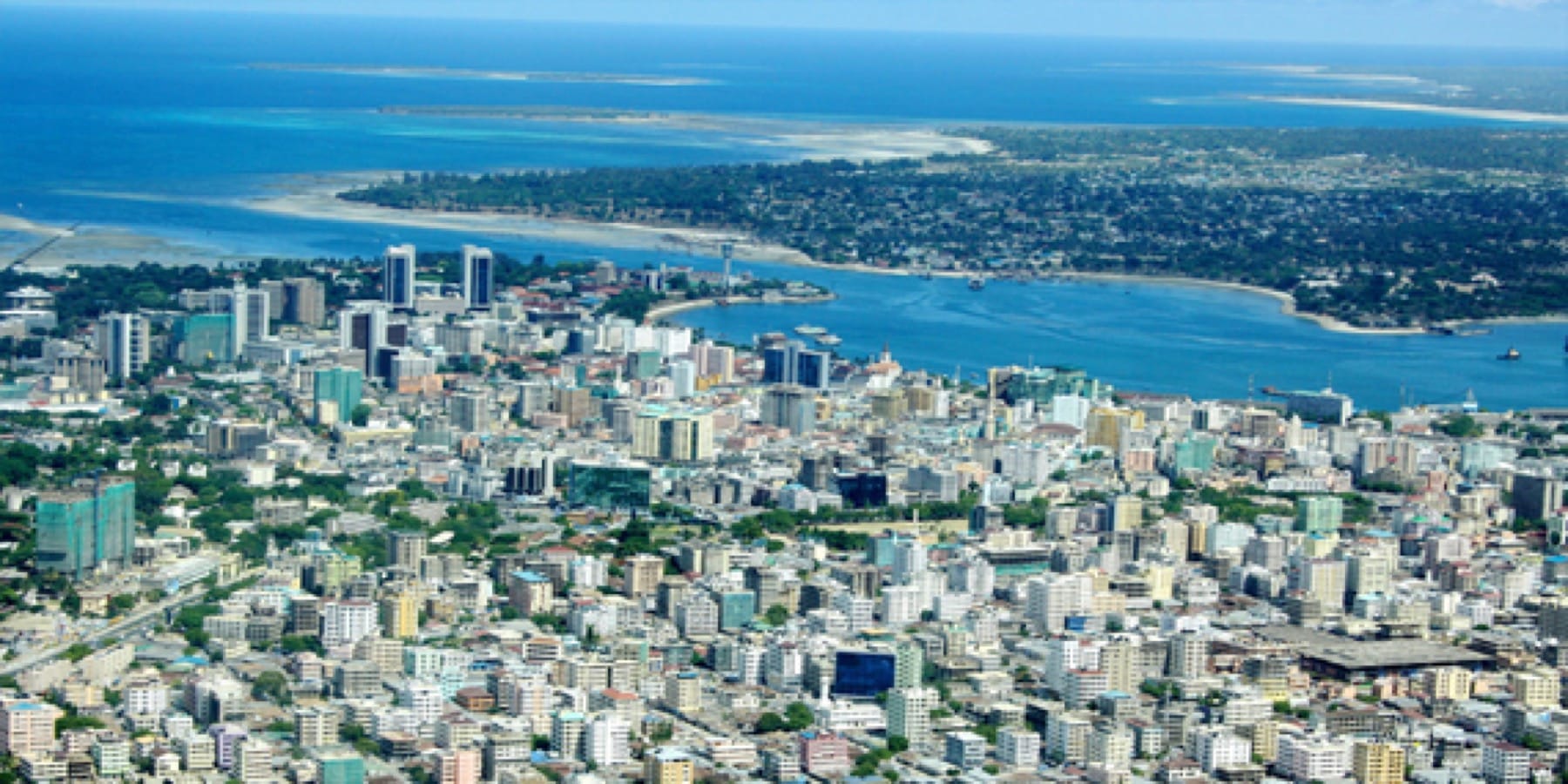 Founded as recently as 1907, Kigali served as a minor administrative centre in the colonial era, and had a population of fewer than 6,000 when it was selection as capital of newly-independent Rwanda due to its central location in 1962. Today, this strikingly neat and modern-looking highland city sprawls attractively across a series of hills spanning altitudes of 1,300-1,600m, and hosts a population well in excess of one million. Thanks in part to a longstanding nationwide ban on plastic bags, Kigali is widely regarded to be Africa’s cleanest city (in 2008, it became the first African town to be presented with the UN’s annual Habitat Scroll of Honour award). It is also the main port of entry to Rwanda, being the site if th country’s only international airport, and its central location makes it a useful base for exploration further afield. 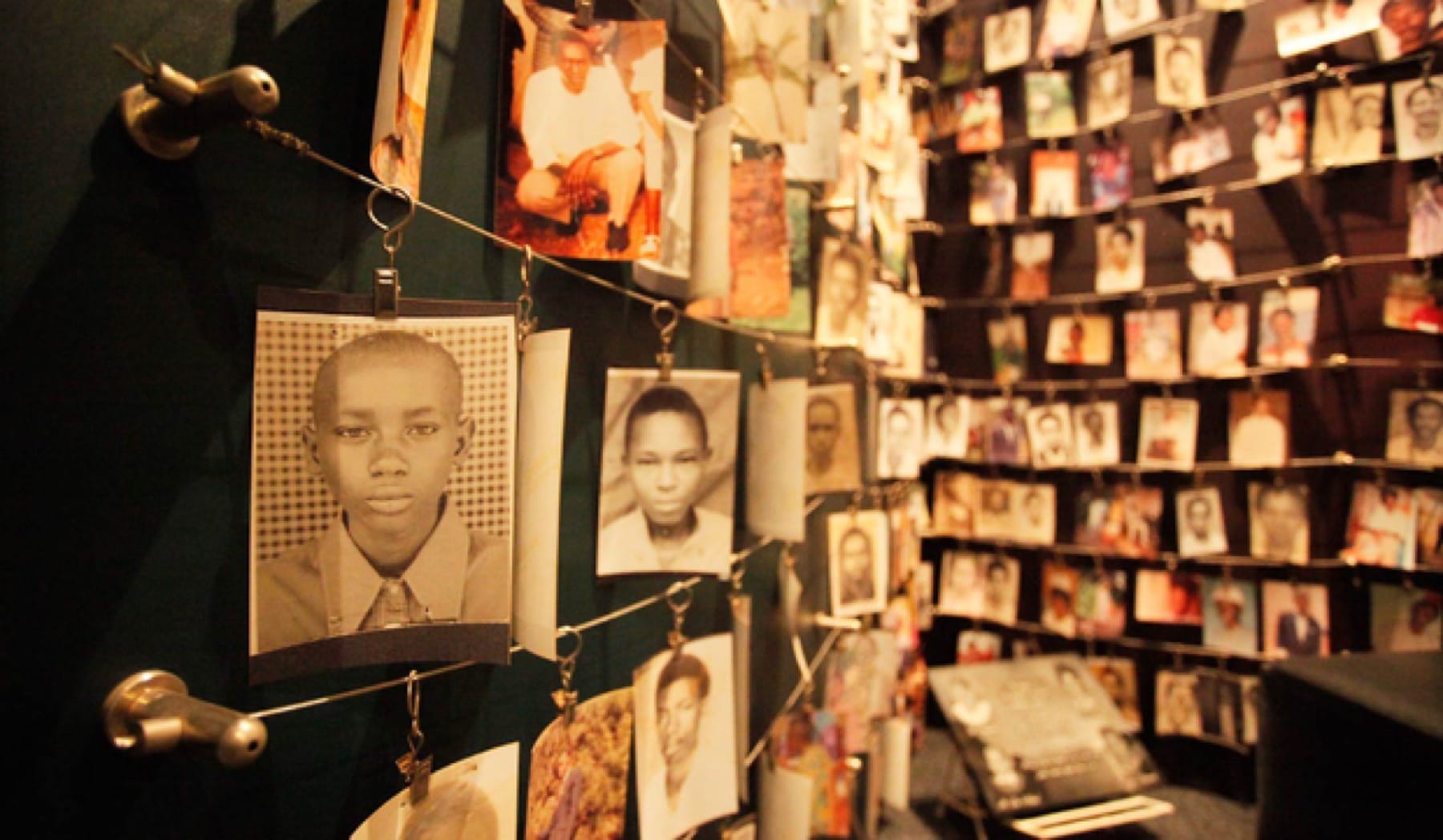 The profoundly moving Kigali Genocide Memorial stands in Gisozi, the burial site of over 250,000 people killed in a three-month period during Rwanda’s 1994 genocide. It is managed by the Aegis Trust, UK-based organisation dedicated to assisting widows and orphans of genocide victims, and educating a new generation about the dangers of prejudice. The memorial is home to the Genocide Archive of Rwanda, which includes photographs, official documents and geographical data relating to the genocide. A comprehensive audio tour is available in English and several other languages.

Another site associated with the tragic events of 1994, the Remera Heroes Cemetery contains the grave of Agathe Uwilingiyimana, who was less than a year into her term as prime minister when she was assassinated on 7 April of that year, at the outset of the genocide. It also houses the Tomb of the Unknown Soldier, whose anonymous occupant symbolises all those who died in the conflict.

Kandt House Museum is set in Kigali’s oldest building, an unassuming example of colonial architecture built in 1907 for the eponymous explorer and German governor. It opened as Rwanda’s natural history museum in 1907, but following the recent relocation of most of its exhibits to the much larger Museum of the Environment in Karongi, it will focus more on the history of Rwanda and the development of Kigali as capital when eventually it reopens. Until that happens, Kandt House is still worth a visit for the great views over the city. 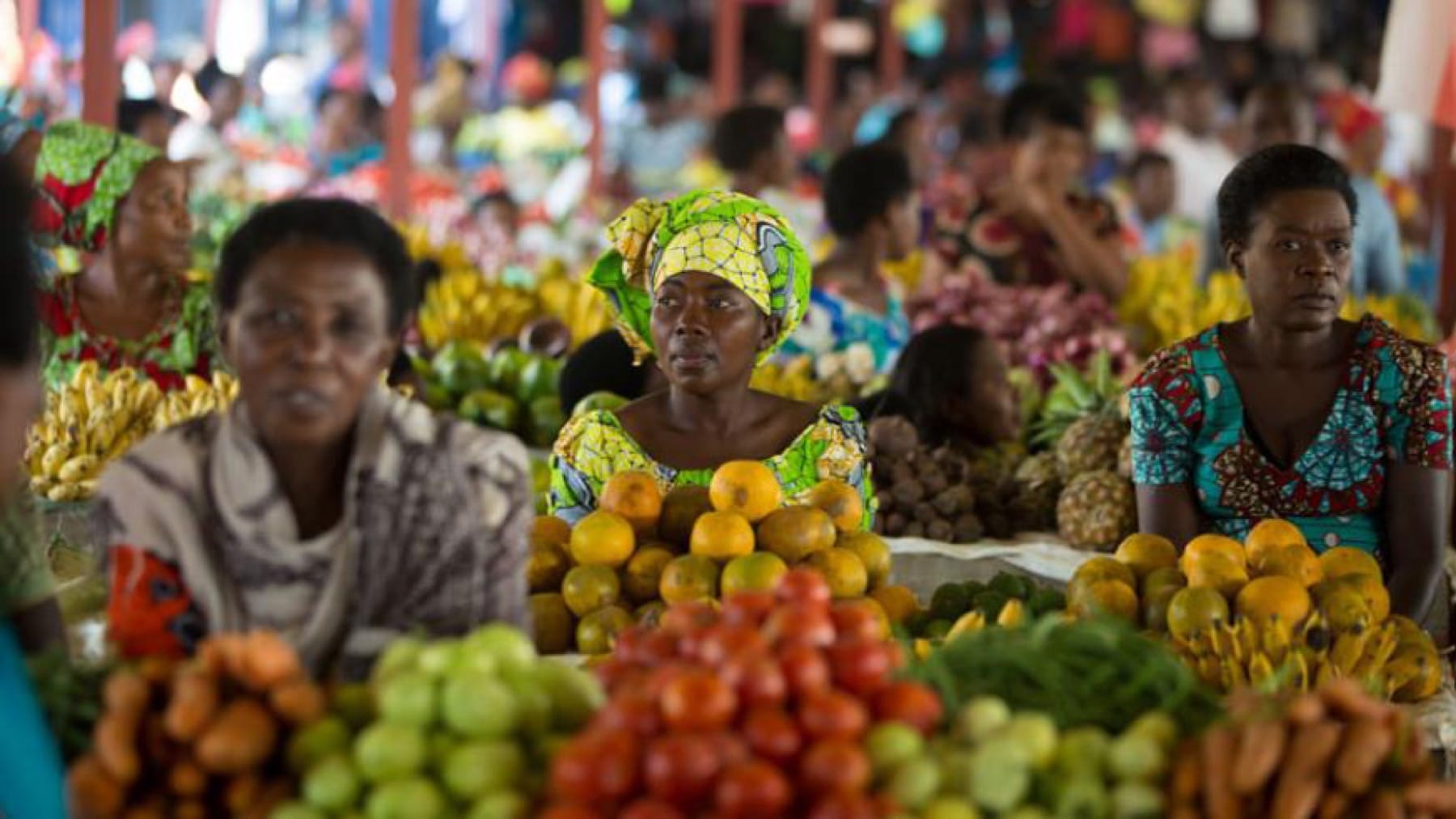 The suburban Nyabugogo Market is Kigali’s busiest shopping area, with stalls and vendors selling offering everything from trendy trainers and shoes and the latest electronic equipment to fresh fruit and vegetables, and oven-warm baguettes. It is a fascinating, vibrant place to explore, but don’t take photos without the subject’s permission.

The top birdwatching site in the city limits, the artificial Lake Nyarutarama frequently supports a variety of kingfishers, ducks, pelicans, herons and egrets, along with black crake, African jacana and pied and malachite kingfisher, while the surrounding grassland hosts a selection of widow birds, weavers, waxbills and seedeaters. 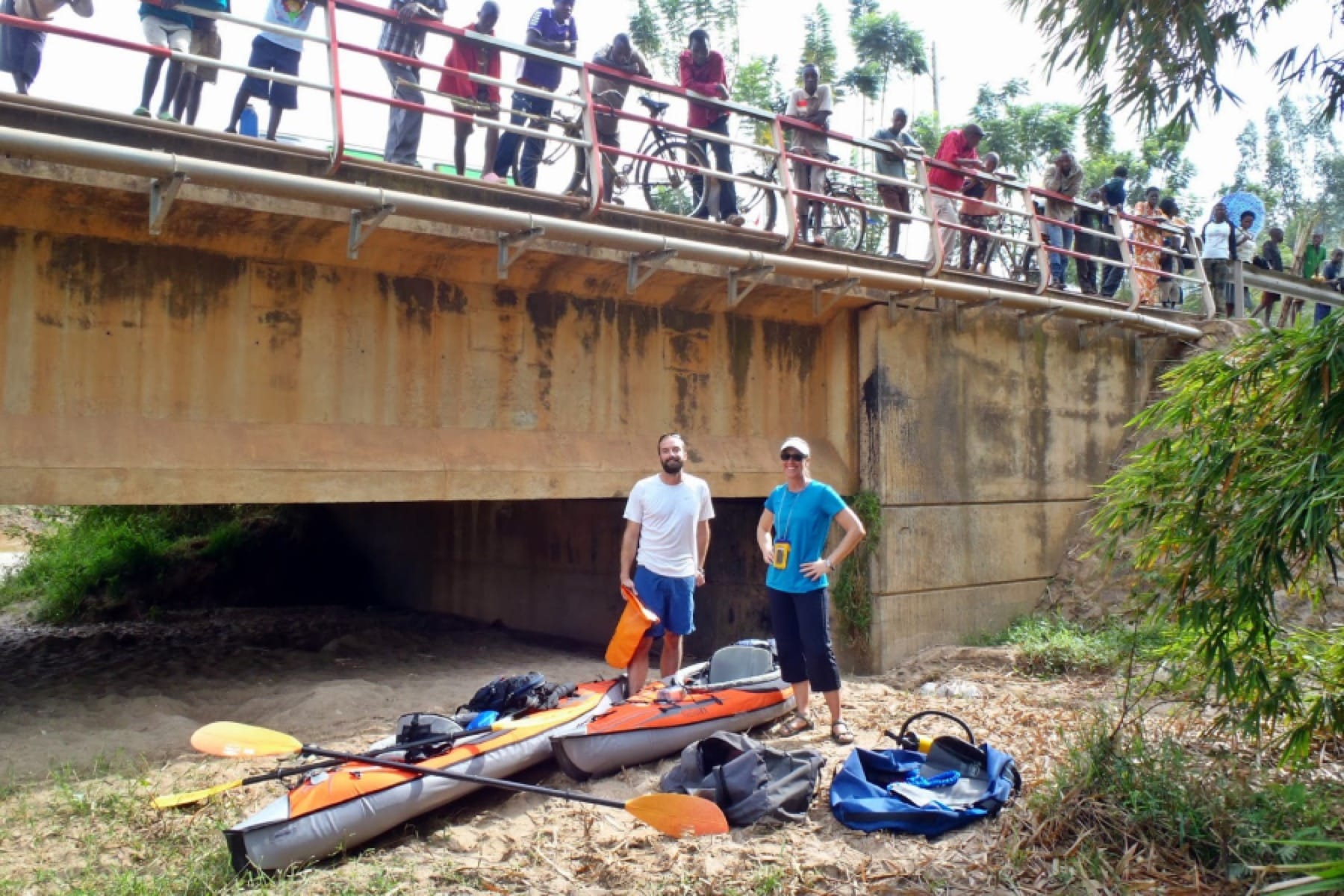 Nyabarongo Bridge is a site of remembrance for genocide victims | Credit: Rwanda Rambles

A more far-flung but rewarding goal for birdwatchers, Nyabarongo Bridge spans the eponymous river as it flows through swampy Bugesera District about 15km south of Kigali. The main attraction here is aquatic and papyrus-associated birds, which range from pelicans and moorhens to localised papyrus-dwellers such as papyrus gonolek, white-winged scrub-warbler, papyrus yellow warbler and papyrus canary.

Lake Kivu | Credit: myafritrip.com Shared between Rwanda and the DR Congo, beautiful Lake Kivu extends for 2,370km² across the floor of the Albertine Rift, and hemmed…

Options for budget travellers are limited. Rwanda has consciously implemented attract a low-volume, high-cost tourism strategy that reflects the scarcity value of its…

Rwanda is free of yellow fever, so no vaccination is required for those coming directly from Europe or North America. However, you may be asked to produce a vaccination…