Wildebeest in Musiara and the Trans Mara areas

I have some news in that there was a huge crossing of mainly resident zebra last night at 6:00pm and estimated 2,000 animals went from East to West at the main crossing point on paradise plains, five animals severely injured and one killed and eaten by lines of waiting crocodiles.

Two large herds like of a buffalo horn although spanned apart by 5 kms and slowly moving north from Hammerkop and Ol Keju Ronkai, there must have been excess of 100,000 slowly moving in long columns, other areas south of the Talek in scattered herds of wildebeest along with dense herds of Common zebra.

In the Musiara and Masai Conservation areas there are large herds of wildebeest scattered from Topi plains and as far as the Mara North conservancy, columns of Zebra area again filing down form Bila Shaka and Rhino Ridge towards the paradise areas, there could easily be another crossing from East-West late this afternoon. 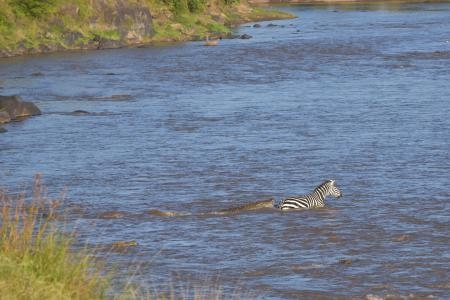 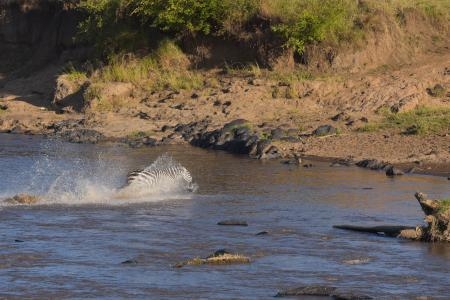 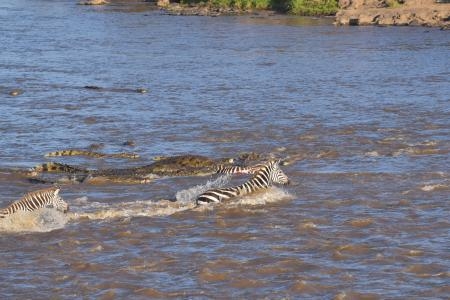 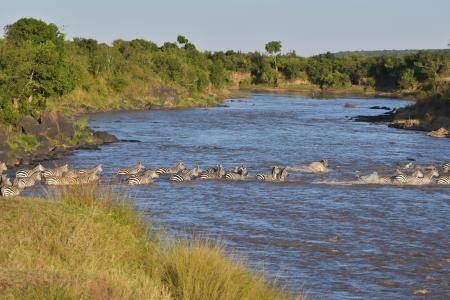 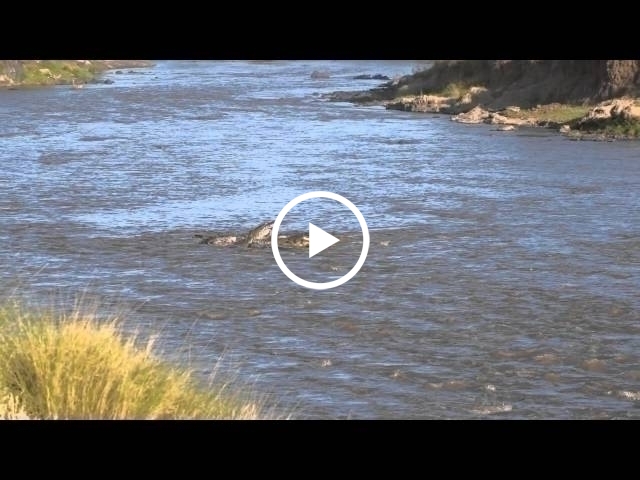 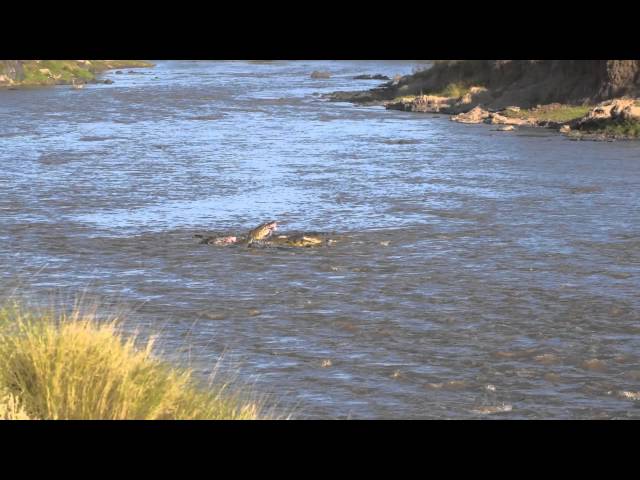 Next: More zebra cross the Mara River at the Paradise Plains crossing point