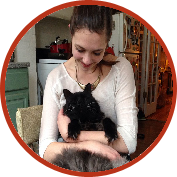 The hunting life for a young cheetah begins early and involves much more than developing the incredible sprints - up to 60 miles per hour. Almost as soon as they can walk, cheetah cubs race around, slap and knock each other down, and stalk and nip their siblings.

Once the cubs get a little older between eight months and a year - the mom releases about a third of the prey she catch, and the cubs at least occasionally kill the animals on their own. Rapid progress at this point is important. Two months after their mother becomes pregnant again, when the cubs are between a year and 18 months old, they will be forced to fend for themselves. 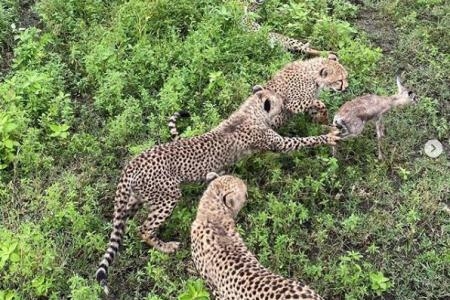 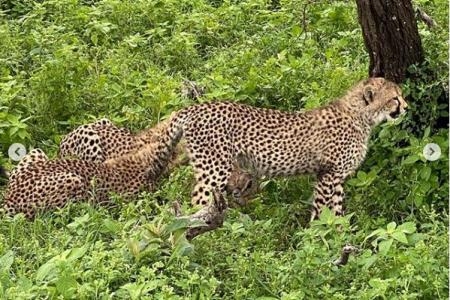 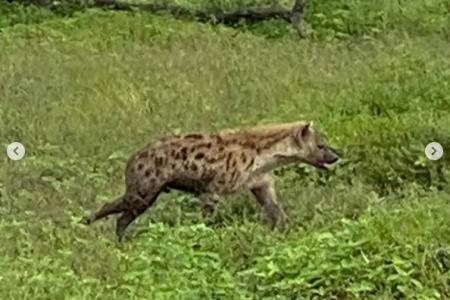 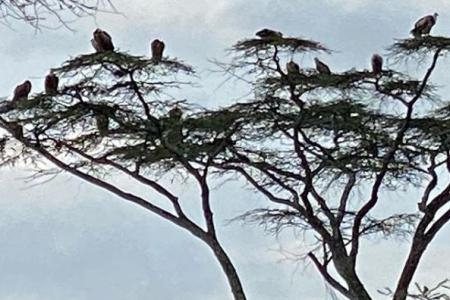