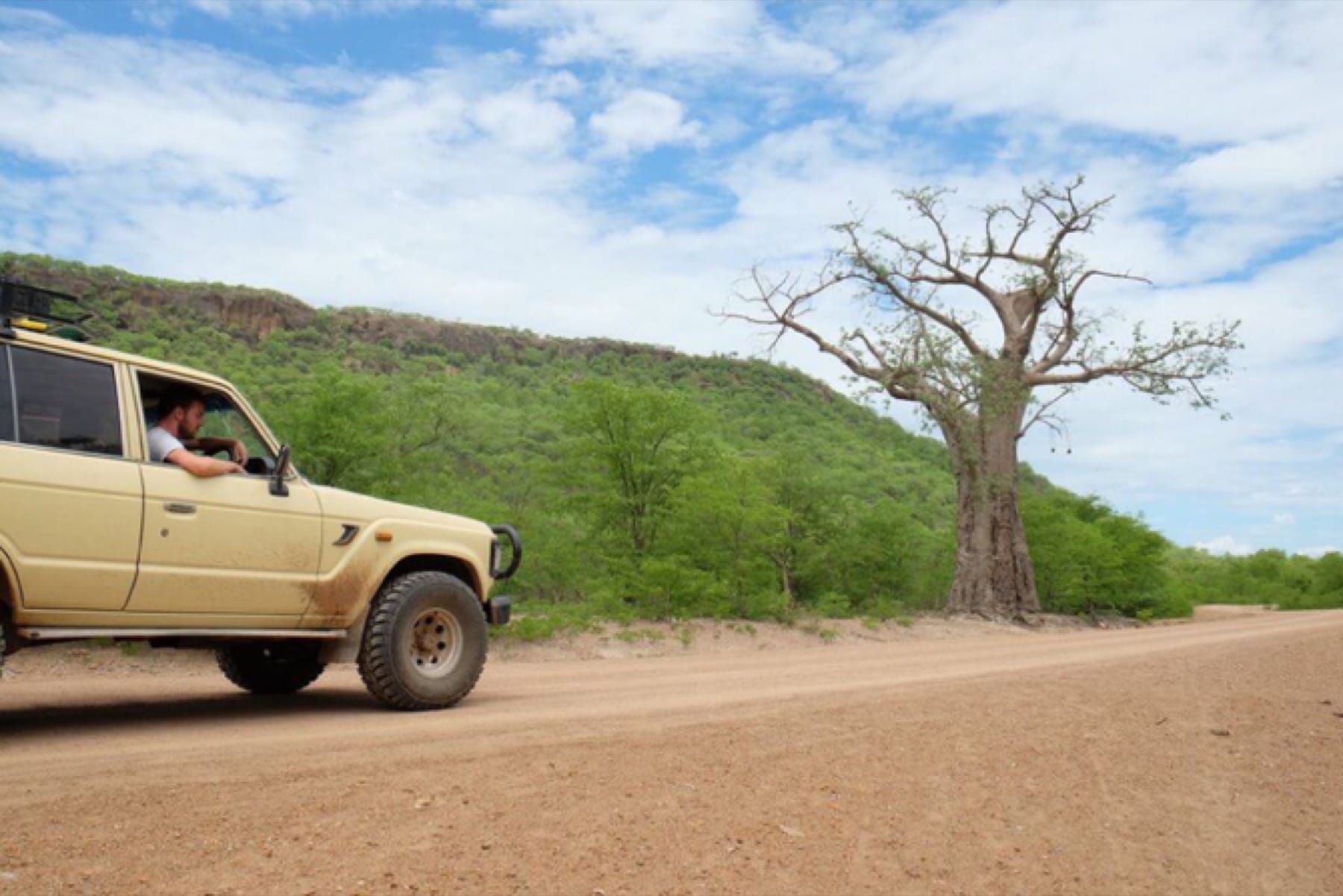 Credit: Be My Travel Muse

Southern Zimbabwe stretches along the border with South Africa, and Beitbridge – the busiest border post in southern Africa – is a main entrance point for self-drivers to Zimbabwe. Most destinations in the south are easily accessible for self-drivers: in the west, the pleasant town of Bulawayo and the scenic rock-art-filled Matobo National Park draw visitors, and the nearby Khami Ruins make for an interesting historical stop. Meanwhile, to the centre of the country, Great Zimbabwe is a must-see: ancient archaeological ruins tell a fascinating story about Zimbabwe’s past. Less easy to reach – and therefore visited by few tourists – Gonarezhou National Park in the south east is a truly rugged wilderness with amazing wildlife diversity and birdlife.

With 3 000 rock art sites – some dating back as far as 13 000 years – scattered amongst its towering boulders, Matobo National Park is one of the best places in Africa to see rock art. Added to its archaeological importance, the park of forested valleys and granite kopjes is also incredibly beautiful and is a haven for white and black rhino, and also boasts Zimbabwe’s largest concentration of leopard. While Matobo is suitable for self-driving in a 2x4 vehicle, but it’s also a fantastic place to do a walking safari and experience the landscapes and wildlife on foot.

Another archaeological treasure in the south of the country is the thousand-year-old ruins of Great Zimbabwe, a UNESCO World Heritage site. The rambling stone ruins are scattered across a 2000-acre area: the millennia-old remains of palaces of the ancient Kingdom of Zimbabwe. It’s definitely worth spending at least a day here and it’s a good idea to hire a guide to take you through the history of the site so that you know what you’re looking at as you explore the stone walls and passageways. 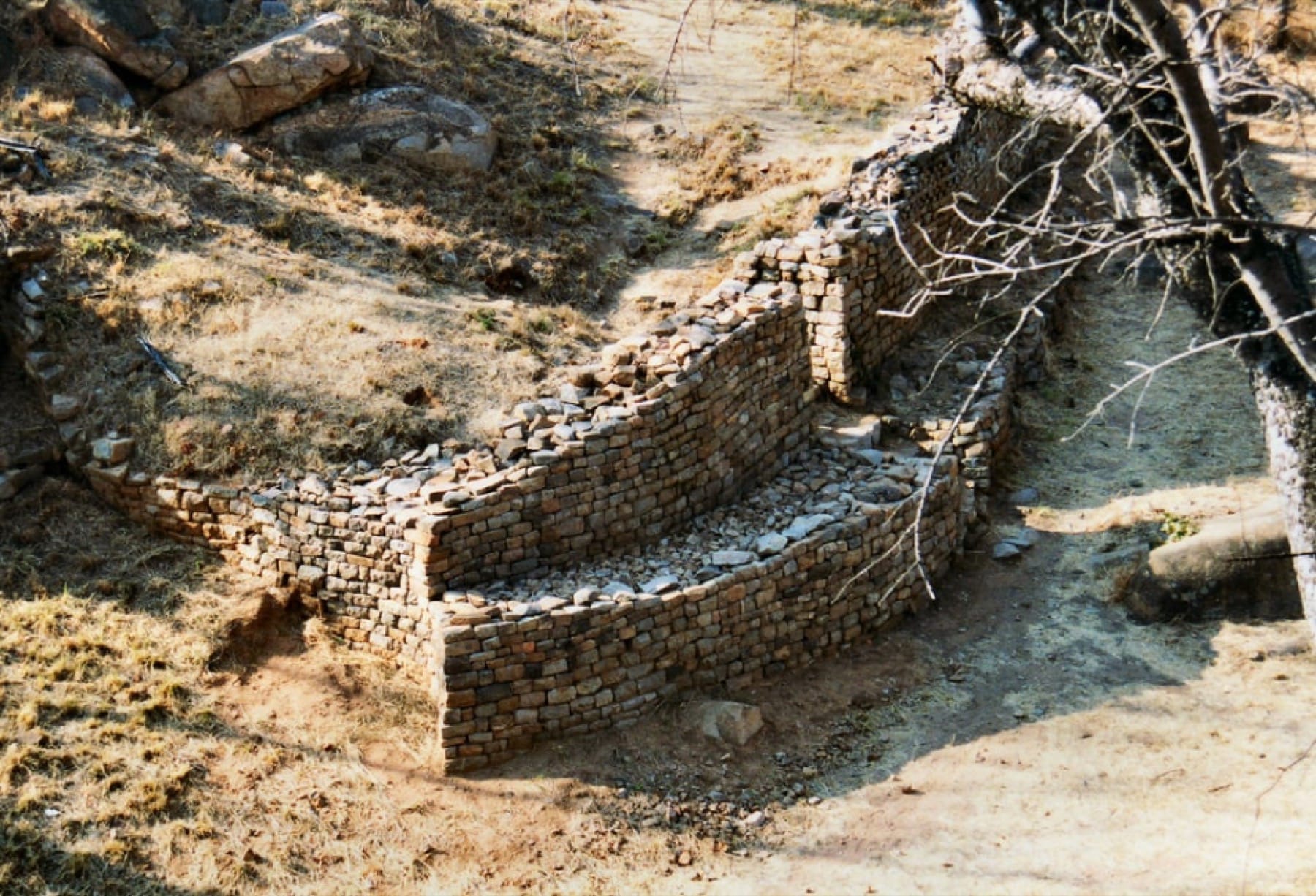 To the west of Great Zimbabwe is another UNESCO World Heritage-awarded archaeological site - the Khami Ruins – which has been partially reconstructed to create a fascinating historical sight which is definitely worth a stop if you’re in the area. Close by, Bulawayo is used by some travellers merely as a stop off point, but Zimbabwe’s second city has a lot of charm to tempt a stay of a few days, from graceful colonial architecture to interesting museums. 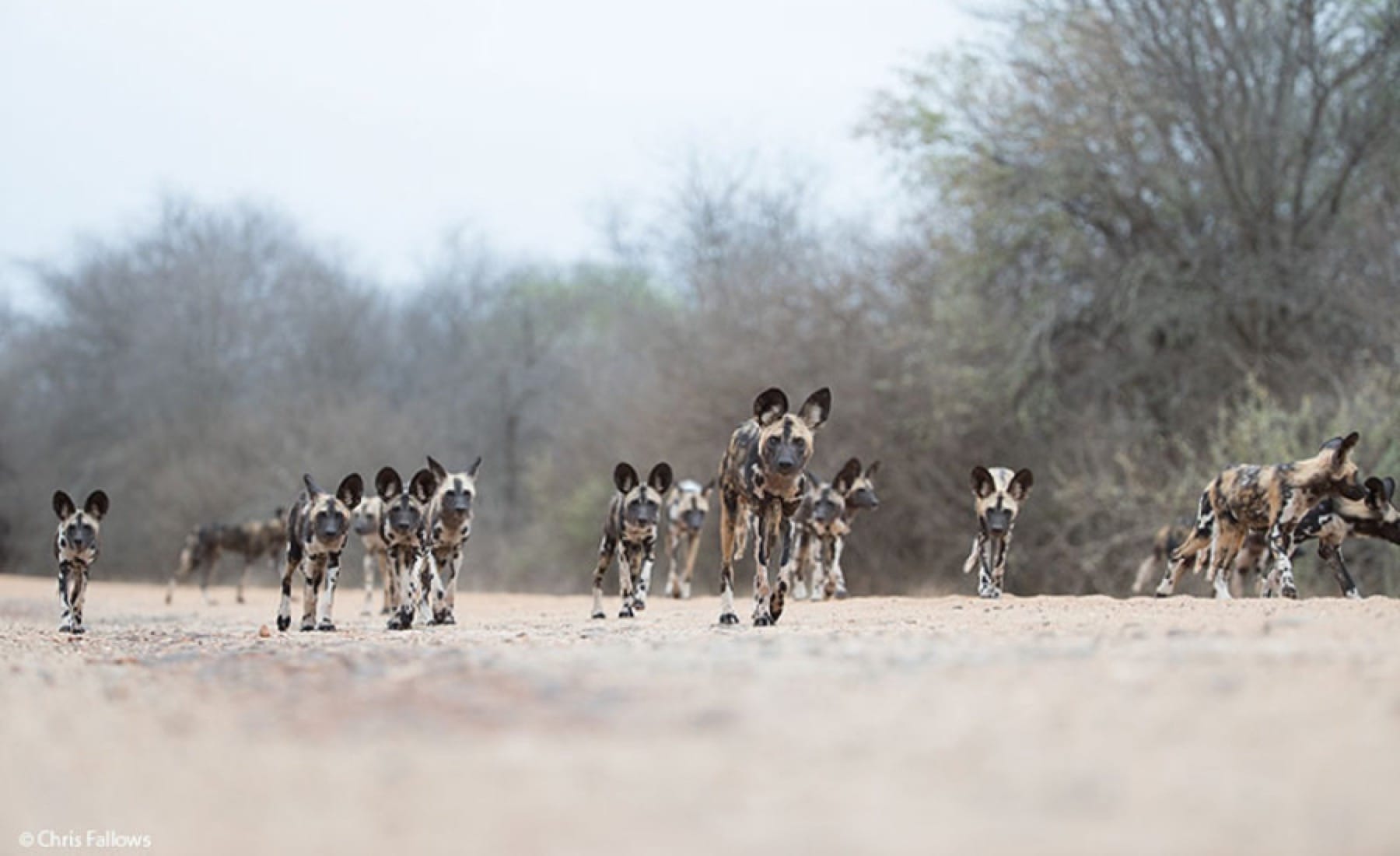 Most restaurants and hotels serve international food that tends to be heavy on meat. If you are a vegetarian or have any other dietary requirements, be sure to let your…

Like many other southern African countries, Zimbabwe is best visited during the dry winter months of June to October for optimal wildlife viewing. During this time when…

Credit: Taisequa Estate Running alongside the Mozambican border for some 300 kilometres, the Eastern Highlands is a mountainous area of spectacular natural beauty:…

Travellers from Europe, the UK, Canada and the USA need a visa to visit Zimbabwe. You can obtain a visa from the Zimbabwean embassy in your country but it’s easier to…

For wildlife and landscape photography, Zimbabwe is a dream. Visit during the dry winter months of July to October for the best chances of photographing hordes of…