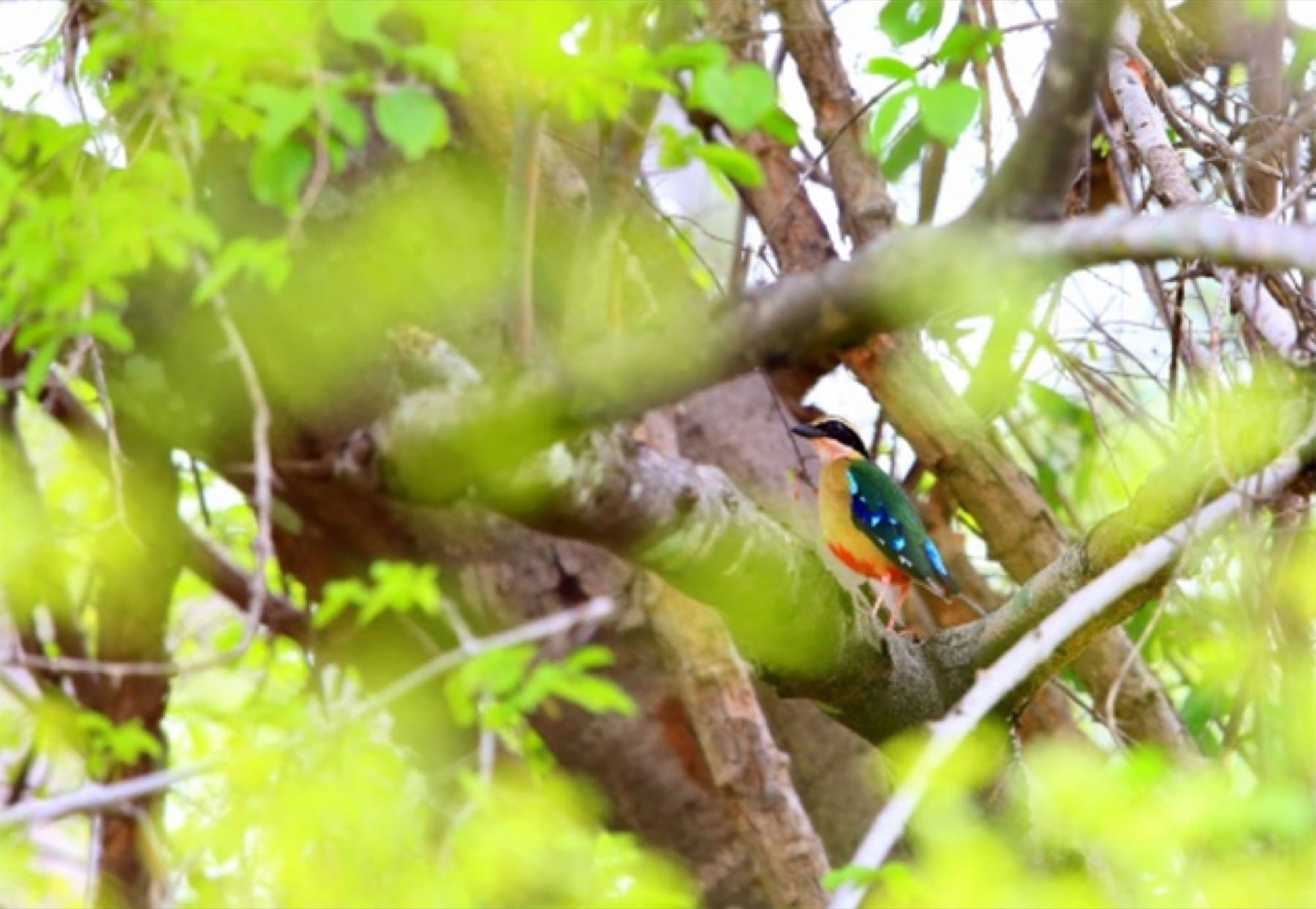 Despite the fact that Zimbabwe doesn’t have any endemic bird species, it’s still a terrific bird watching destination. A birding holiday in Zim is best enjoyed from October to March when food is plentiful, migrant species are around and many species are in breeding plumage. The Taita falcon and the Angola pitta (African pitta) are among the most revered.

There have been more than 670 bird species recorded in Zimbabwe with eight of the ten endemic families to Africa being represented here. 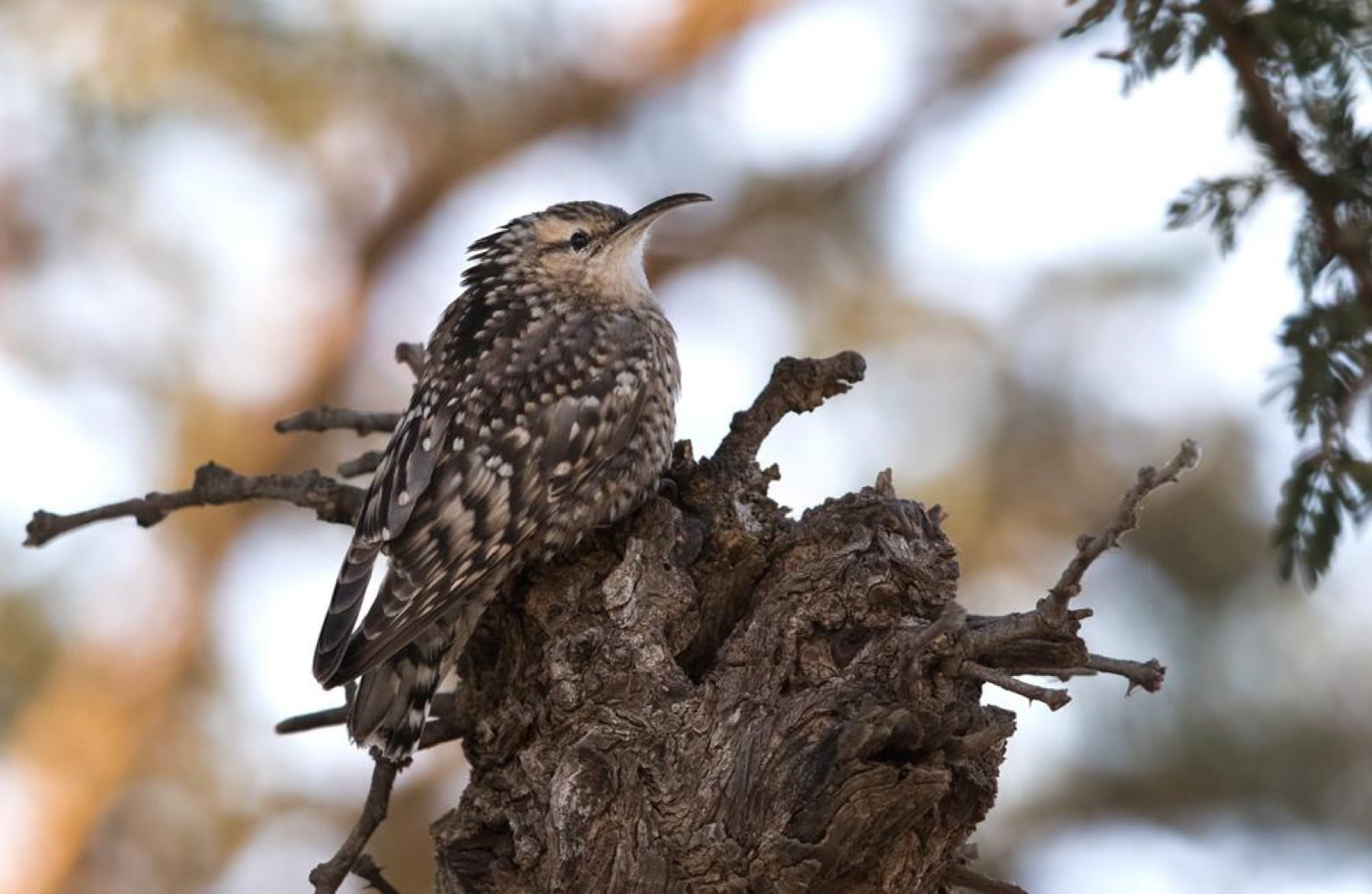 The ruggedness of Chizarira National Park is suited to the self contained adventurer, whilst Victoria Falls and Kazungula can be combined with a variety of tourist attractions and adventures. The drier west shares many species with Botswana and can only be found here. 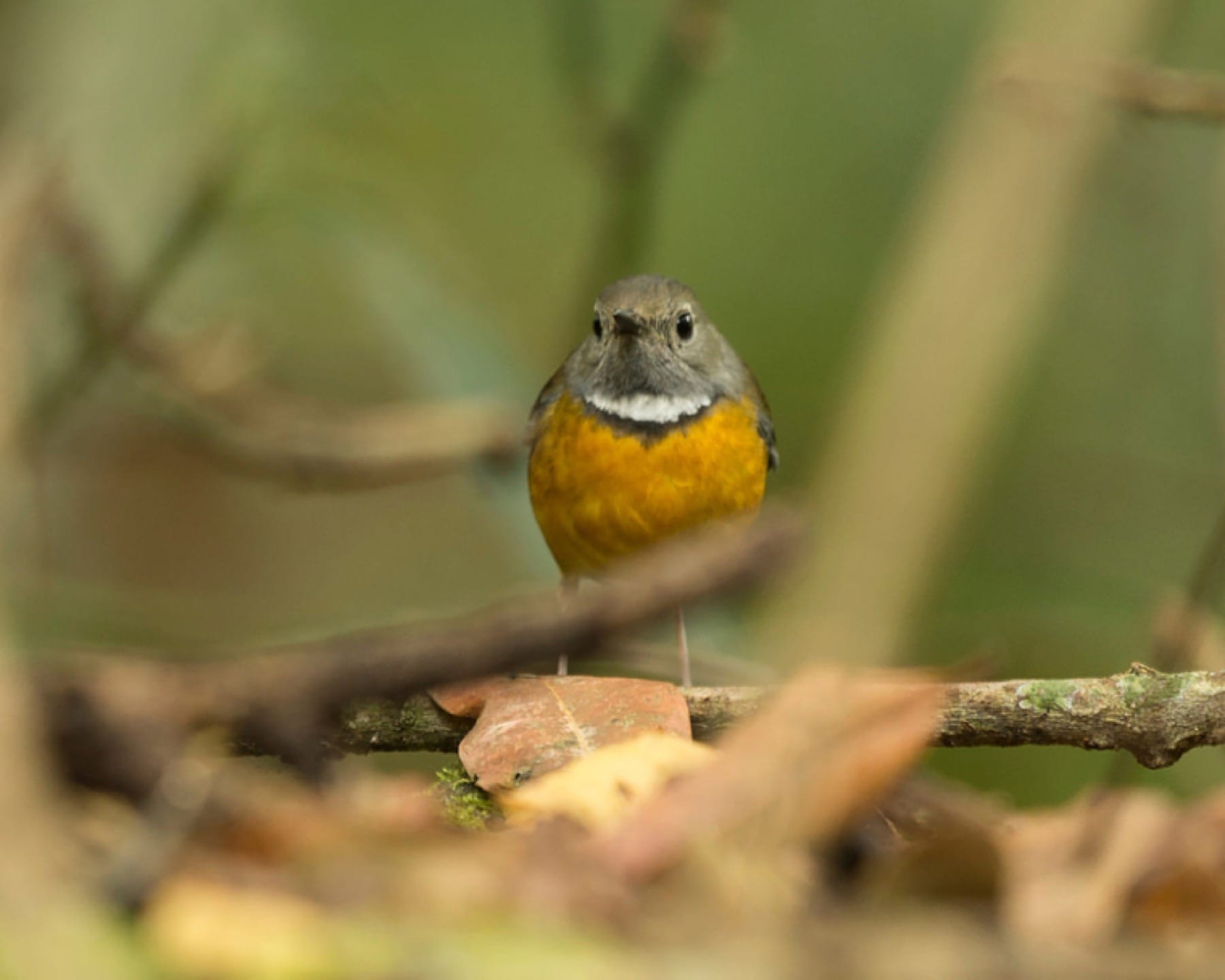 The mountainous, forested eastern highlands offer a completely different experience to the drier west in that the bird species found here include Swynnerton’s Robins, Chirinda Apalis and Robert’s warbler, to name a few. 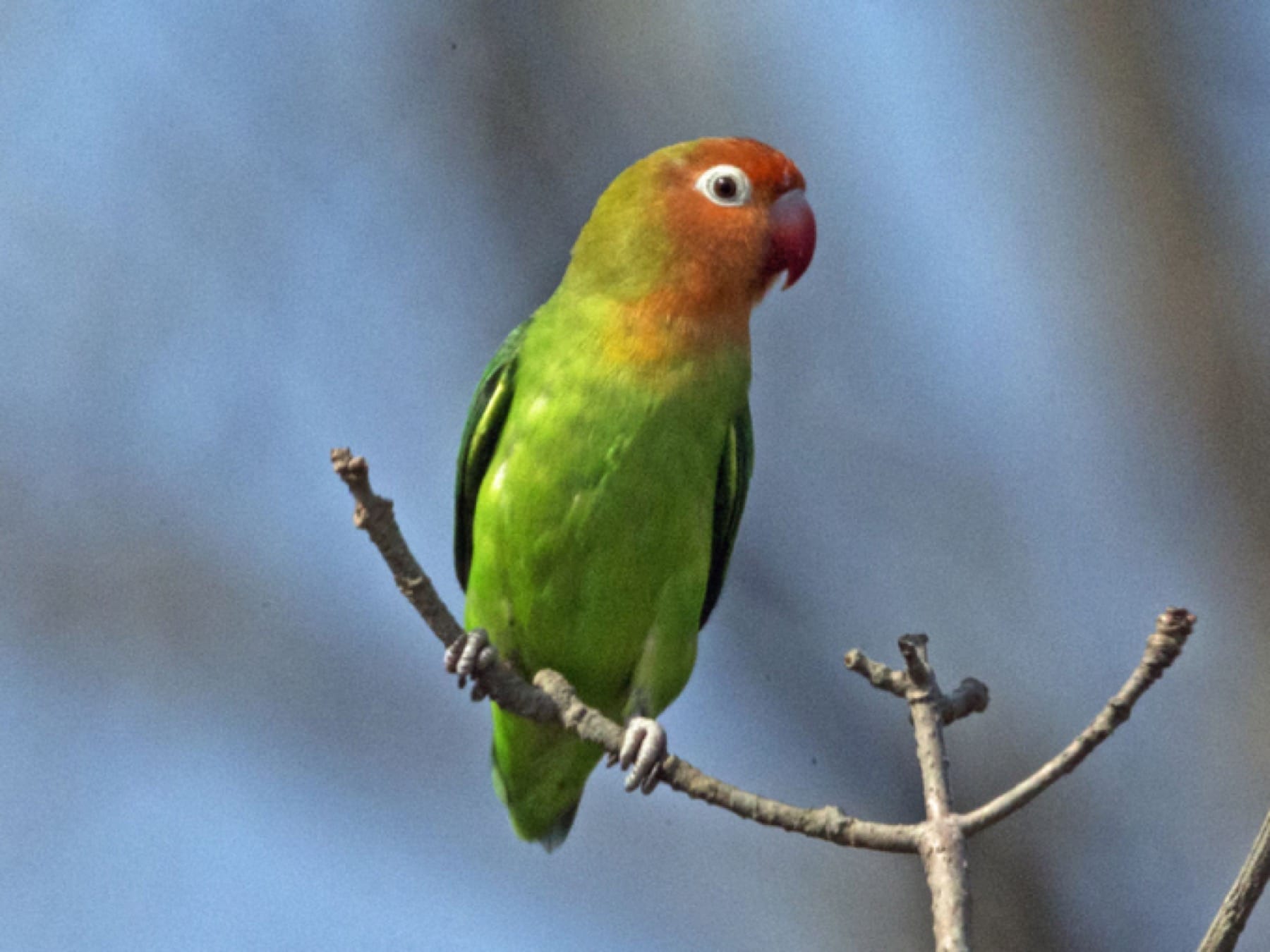 The noteworthy Zambezi Valley and Kariba are also different to the aforementioned regions - boasting species such as the Carmine bee-eater, African skimmers, herons, storks, Lilian’s lovebirds and many more.

Northern Zimbabwe is the country’s most popular region for wildlife safaris, as it’s home to a number of game-rich wilderness areas. In the northwest, Hwange…

Credit: Be My Travel Muse Southern Zimbabwe stretches along the border with South Africa, and Beitbridge – the busiest border post in southern Africa – is a main…

Your health in Zimbabwe

There’s a high risk of malaria in most of Zimbabwe, and the highest risk months are during the rainy season from October to May. Consult your doctor or travel clinic…

Tumbling down 100-metre-high cliffs surrounded by lush forest, Victoria Falls is, without a doubt, one of Africa’s most astounding sights and one of the Seven Wonders…

Less is more when it comes to travelling on a budget in Zimbabwe: to save money, stick to fewer destinations and spend longer in each one, rather than trying to fit lots…

August is an excellent time to travel to Zimbabwe, as days are sunny, daytime temperatures are mild (dropping down to below 10C at night), and wildlife viewing is at its…