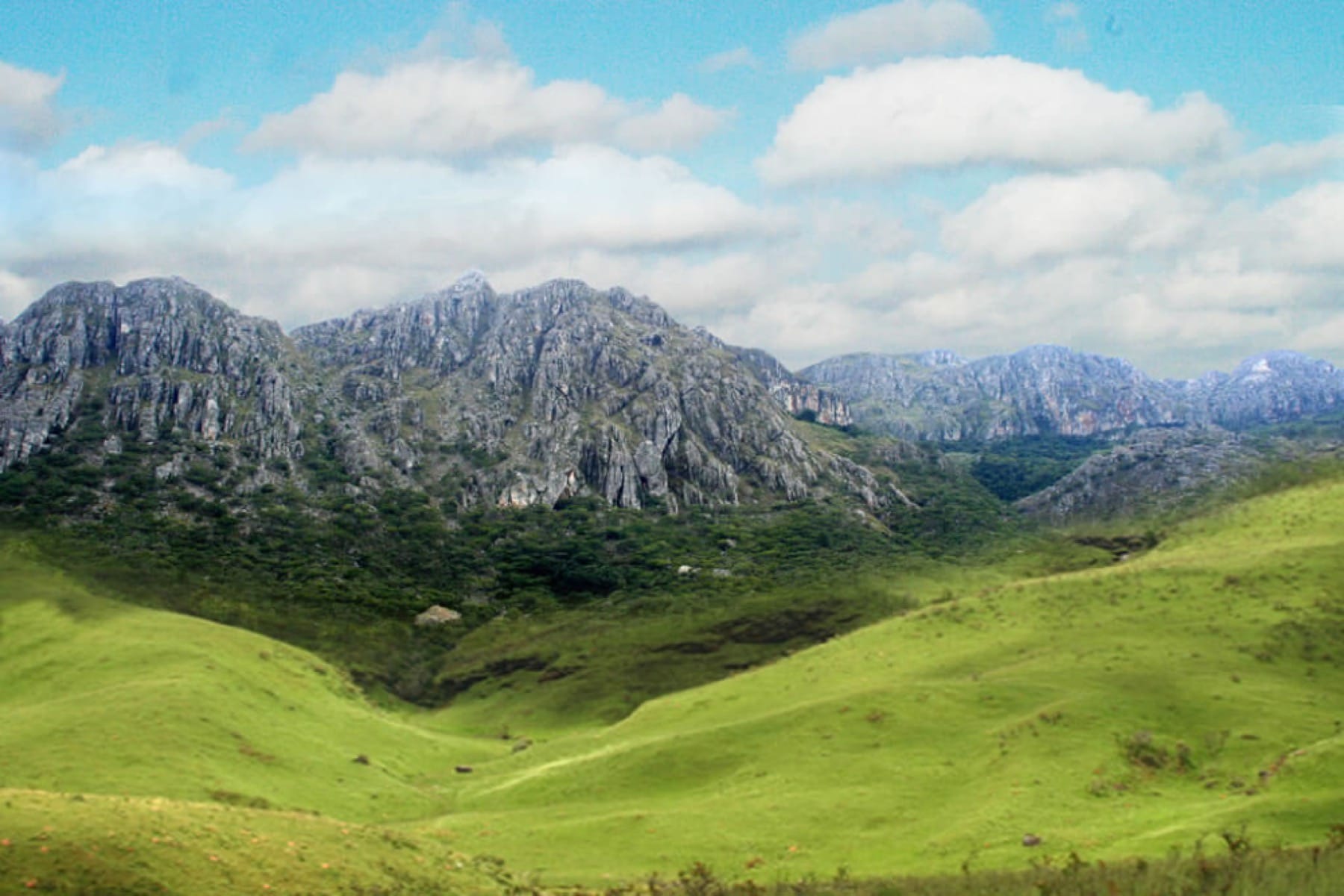 For very different landscapes from the savanna of the north, the mountainous Eastern Highlands, which runs along Zimbabwe’s border with Mozambique, is a photogenic region characterised by lush verdant forests, rolling hills, misty valleys and dramatic peaks. The national parks and mountain ranges that make up the Eastern Highlands have plenty of opportunities for birdwatching, hiking, horse riding, fishing and playing golf.

While southern Zimbabwe is less visited than the north, the region has many attractions, beautiful scenery and magnificent parks. The ruins of Great Zimbabwe and Khami, both UNESCO World Heritage Sites, offer a fascinating glimpse into Zimbabwe’s ancient past, while the millennia-old San rock art in the hills of beautiful Matobo National Park is unmissable. Laid back, attractive Bulawayo, the country’s second biggest city, is a great place to spend a few days exploring, while more intrepid safari travellers will find their mecca in the raw wilderness of Gonarezhou National Park.

A relaxing safari holiday in Zimbabwe

There are plenty of ways to take it easy and enjoy Zimbabwe’s natural beauty without breaking a sweat. Victoria Falls is a good place to start: stay at a luxury hotel…

A holiday in Zimbabwe can be a romantic dream whether you’re into luxury or intrepid adventure: think picture-perfect sunsets in huge expanses of wilderness, dinners…

Tumbling down 100-metre-high cliffs surrounded by lush forest, Victoria Falls is, without a doubt, one of Africa’s most astounding sights and one of the Seven Wonders…

Like many other southern African countries, Zimbabwe is best visited during the dry winter months of June to October for optimal wildlife viewing. During this time when…