There is a lesser known Wildebeest migration in Kenya. Up to 250 000 wildebeest and zebra make their way on an annual journey from Loita Hills, into the heart of the Masai Mara itself.

We spoke to some veteran safari guides and camp operation managers who are on the ground in Kenya and have been tracking this migration. See what they have to say here: 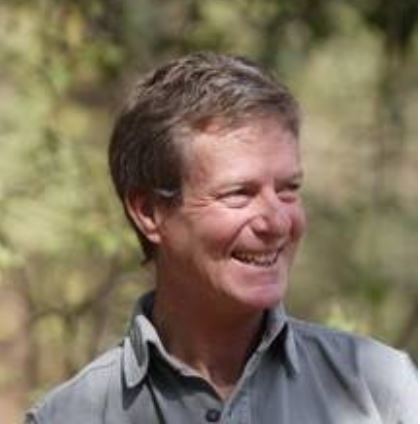 “Unfortunately the Loita Migration is pretty much dormant in that the resident Wildebeest Migration has not moved into the Loita Hills over the past 10 years due to human settlement. The wildebeest have now begun to reside in the north east conservancies to include the Mara North conservancy, Olare Orok conservancy, Lemek conservancy and the Naboisho conservancy.” 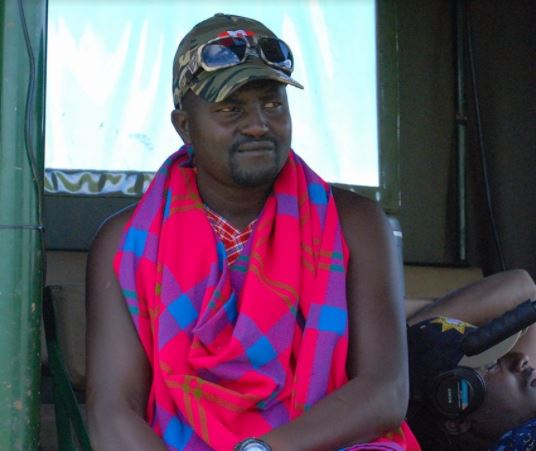 “The Loita wildebeest are still roaming around and gave birth to their newborns in the Olare Orok conservancy. However, a large number are further east in the Naboisho and Olare conservancies.”

In the long run, we expect the grazing pressures of the area around the Loita Hills to force the Loita migration into the great Masai Mara earlier than expected. This may have a huge impact on how long the Great Migration ,travelling from the Serengeti in Tanzania can afford to stay in the Masai Mara before they run out of grazing land. We are monitoring the annual movements and keeping an eye on substantial shifts in arrival dates of both migrations from both countries.

Generally the wildebeest from the Serengeti continue moving throughout the Mara ecosystem until early to mid-October. The Loita migration however, begins at the Loita Plains to the North East of Naboisho, an event that brings an estimated 200 000 wildebeest into the Mara from their dry homeland in May.

They will graze in Naboisho and the surrounding areas until the next big rains hit the Loita Plains, often keeping them here until March the following year. The earlier Serengeti migration makes May and June one of the best times of the year to visit Mara Naboisho Conservancy. The grass is still green, and game is present in large numbers. This is an affordable option for a migration safari; low-season prices and less tourist numbers with the added benefit of high-season game viewing.

Although the Loita migration would not cross the Mara River to go south into northern Serengeti, it still provides an incredible migration experience with wonderful wildlife interaction. Enjoy private conservancies that offer walking, night drives and off-road driving.

To see more of our Loita migration safaris in Kenya, take a look here, or see our Herdtracker app that tracks both the Serengeti and Masai Mara migrations so that you can adequately plan your safari. 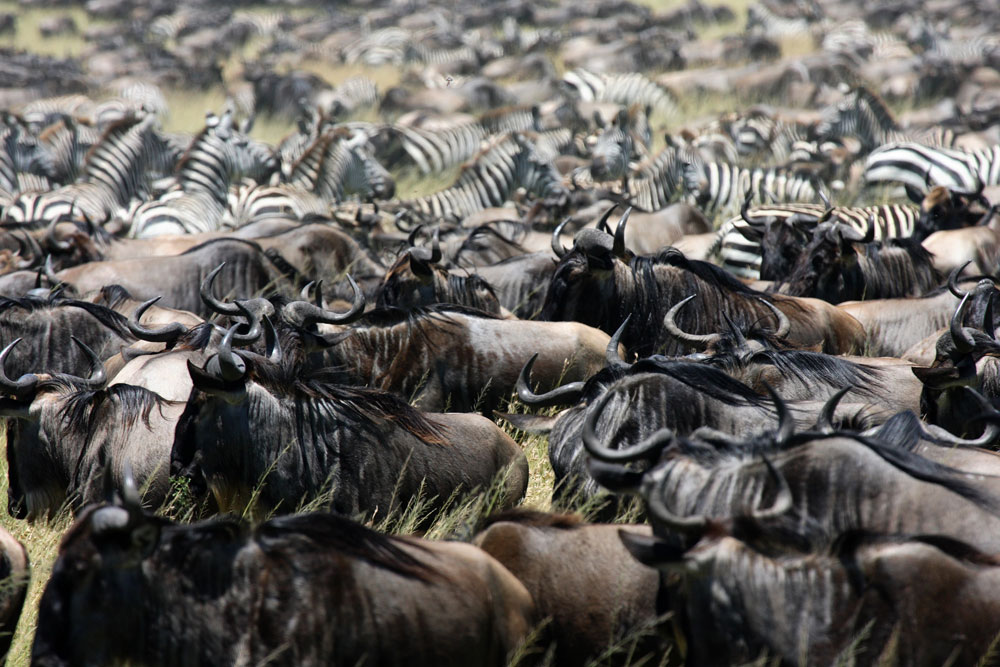