Incredible Lives: The Basotho Shepherds of the Drakensberg

If you are planning to visit the beautiful South Africa, with it’s eleven official languages and a multitude of cultures, you should be prepared to come across the distinct Basotho people. The Basotho are native to the independent, and land-locked Lesotho, as well as the Drakensberg region of Kwazulu Natal. The Basotho people are one with the mountainous terrain of the highlands and the shepherds know every peak and valley as well as they know their own children. 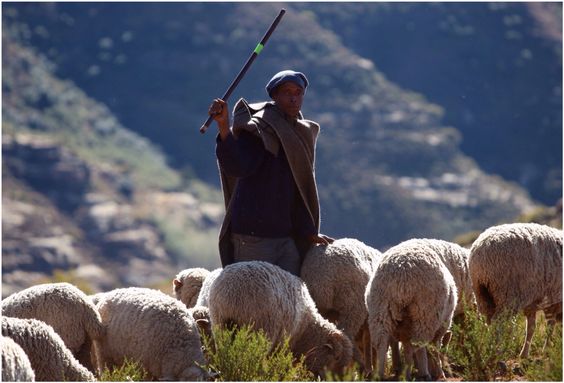 Drakensberg is the eastern part of the Great Escarpment enclosing the famous Central South African plateau. The escarpment stretches from the Eastern Cape Province, Lesotho and KwaZulu-Natal province. This unique terrain makes it less suitable for agriculture but the high altitude offers great grazing areas for this community of shepherds.

The Basotho people are known to own land communally and are largely shepherds, who follow their sheep and goats along the rocky crags of the Drakensberg mountains. Their villages comprise huts or kraals. The shepherds are mainly boys aged between eight and eighteen years who usually live in small huts dotted along the grazing areas of the imposing

Drakensberg, referred to as Motibo. In Basotho culture, the responsibility of tending sheep is ascribed to these young lads as a rite of passage where they are initiated into manhood and prove their fortitude and strength. 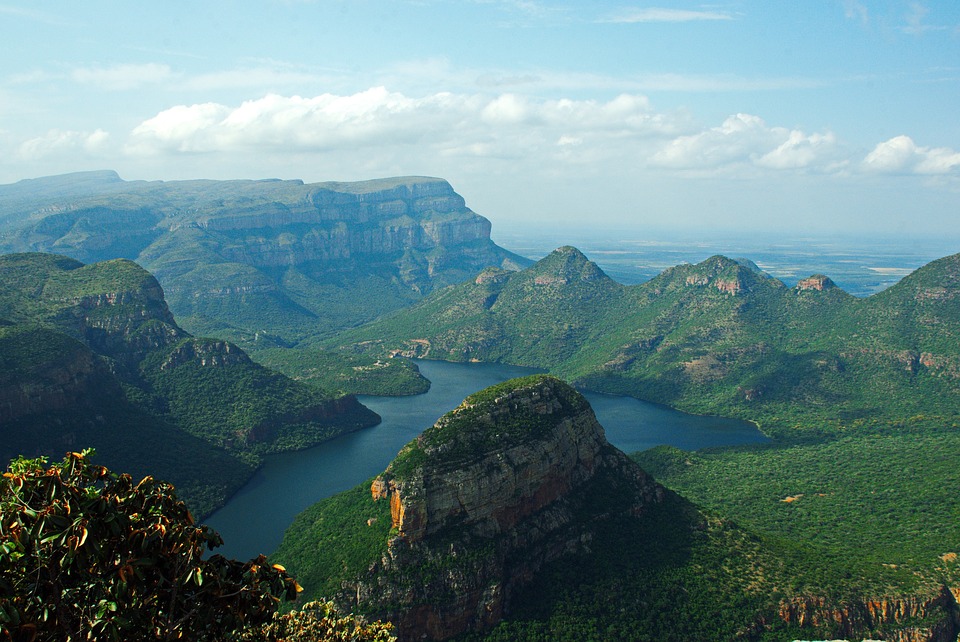 Dressing for the mountain

Basotho shepherds need to dress warmly for the changeable climate of the high mountain peaks. One can usually find them draped in beautifully patterned blankets for comfort and warmth and this has become synonymous with their cultural identity. Animal hides are also symbols of the wise men of the village; often medicine men who perform important rituals in the community. Bell-shaped straw hats are another distinct piece of traditional dress that indicate you have come across the Basotho.

A Basotho shepherd carries a heavy stick decorated with colourful, electrical wire woven into unique patterns. These are the mountain guardians’ totems, used both as a weapon and as a sign of maturity. However, modernisation and the influence of the westerners has changed the way the Basotho represent themselves in terms of their attire. 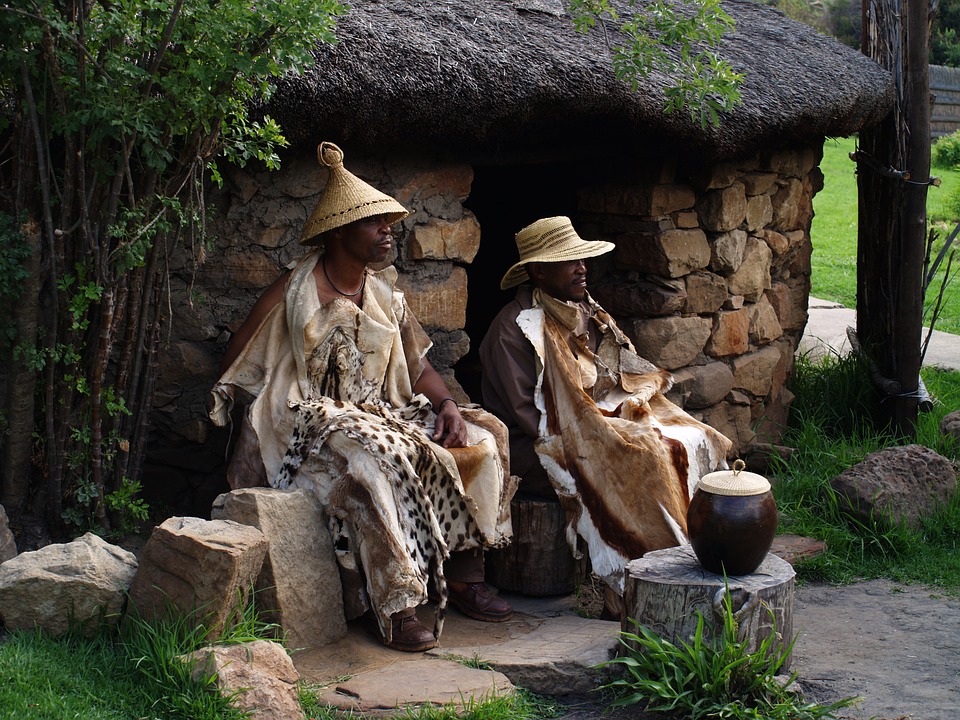 Most of the Basotho shepherds are often accompanied by huge dogs which help them in their shepherding. These dogs usually help in protecting the livestock from livestock predators, like jackals and encourage stray animals to tow the line. 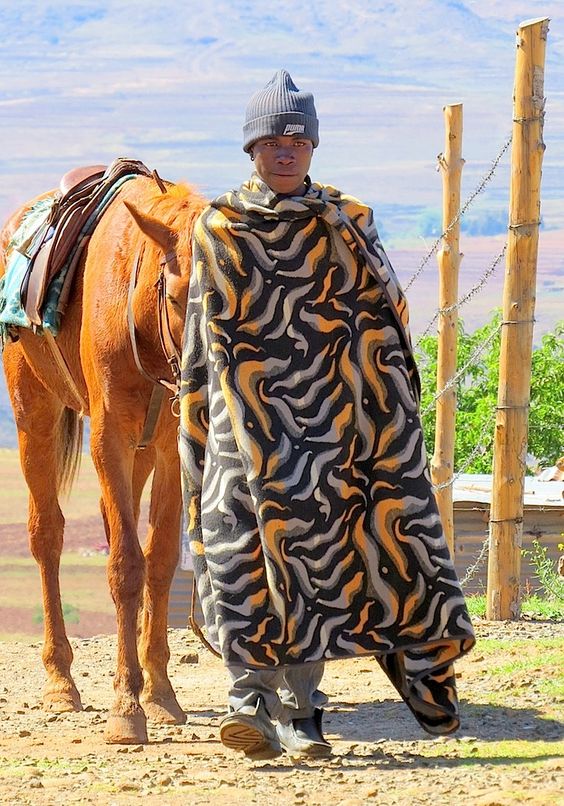 A young man in one of the famous Basotho blankets

If you are visiting this fascinating place as a hiker who wants to climb the majestic Drakensberg and Maluti mountains, it is an absolute joy to come across a people who call the mountain their home. We’re in awe of such bravery and commitment to ancient practices. If you’re lucky enough to meet a lonely shepherd on your South African safari, a friendly smile and small token of respect will go a long way. Not only is your safari about enjoying the picturesque landscape of the country, but also learning about other people.