Who are the Eastern Bank male lions?

If you’re going on a South Africa safari, then not visiting the Kruger would be a crime. With all of Africa’s Big Five to be found here, as well as many birds and small mammals, this is the ideal destination for all things wildlife. In addition, you’ll be spoilt for choice when it comes to accommodation. Here you’ll find value-for-money to ultra-luxe lodges, all with superb views and great safari activities.

The lion takes centre stage in the Kruger National Park. As the biggest predator, you’ll almost be guaranteed to meet one on your trip. 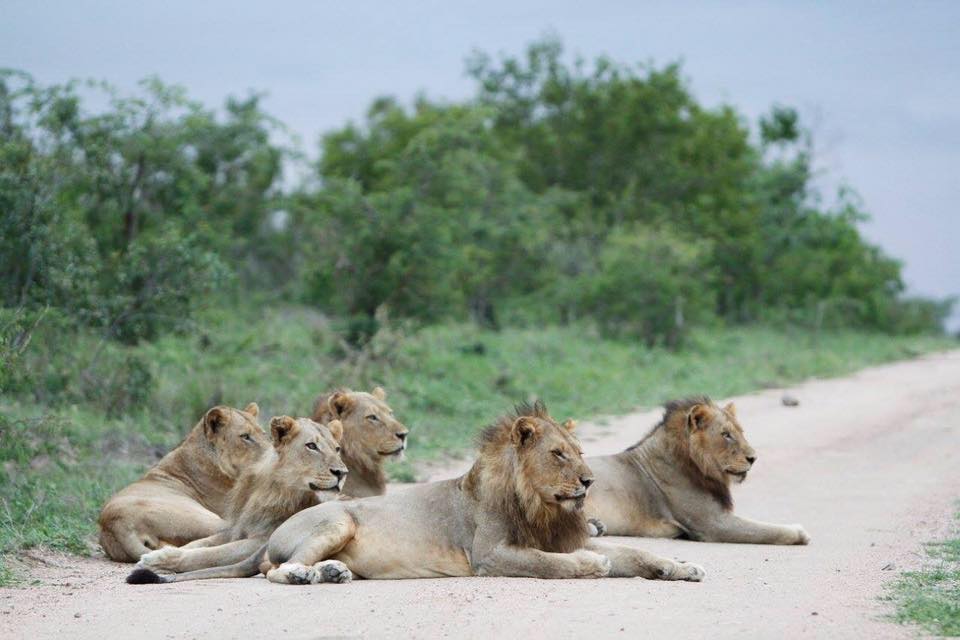 Lions are pack animals that are dominated by an alpha male who claims a territory and gets mating rights with the lionesses of the group. Claiming a territory is tough business; a battle of wit and strength. Male lions have to draw on all of their instincts and skills in order to solidify the group and this can be a challenge for single males. Not if you form a coalition that is.

Born in Sabi Sands reserve in 2012, five brother lions were branded as part of a research project on lion behaviour. Having been moved to the private Jock concession, these lion brothers managed to oust the dominant males in the Jock area and even claimed the Biyamiti Weir section as their own. Unfortunately, one of the lions died from an injury, bringing the coalition down to four. They are no less ambitious though and have claimed a pride of lionesses and mated successfully. By working together as a team, these lions have successfully ensured that their genes will be carried on. 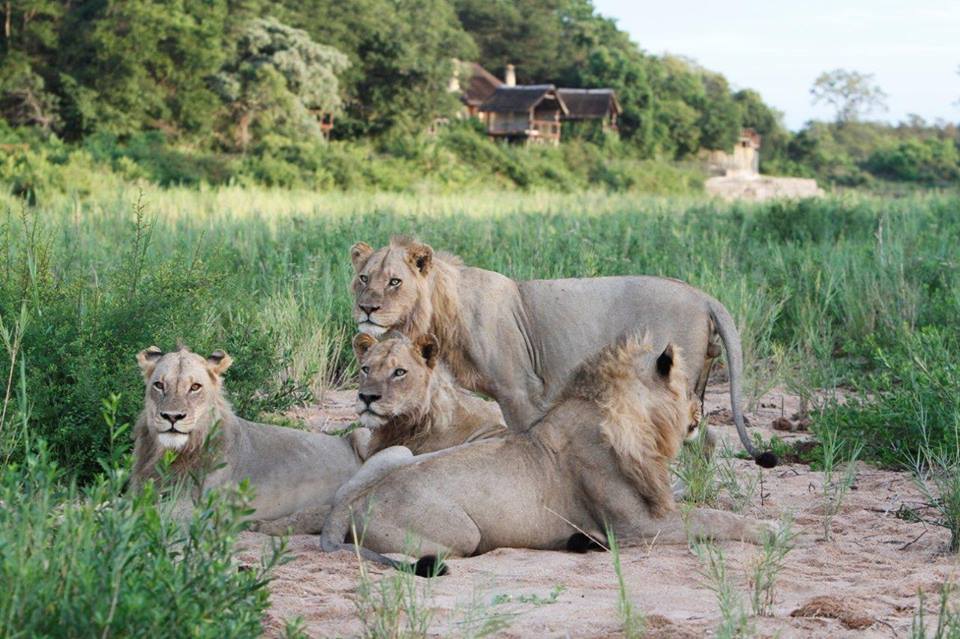 The Eastern Bank lions have been spotted by many guests and have become something of celebrities in the area. Constant updates from Jock Safari Lodge and the photographic safari company, Big on Wild have allowed these formidable lions to be documented and observed. They are so famous in fact, that there is a Facebook page dedicated just to them. Follow @Easternbankmalelions for the latest updates on these kingly males as they seek control over even greater areas.

If you’d like to see the lions in action, contact us for a safari package that suits your needs.