Once people believed that the world was flat and it took a few brave and intrepid souls on ships with billowing sails to educate those back home about the vastness of our earth. As technology and the resulting pressures of an emerging economy began to impact our ancestors’ lives, so too did the need to expand empires and seek greener pastures.

Over time, the great explorers of the time sought to find alternative trade routes and stop offs where there was food and fresh water to barter for with locals. 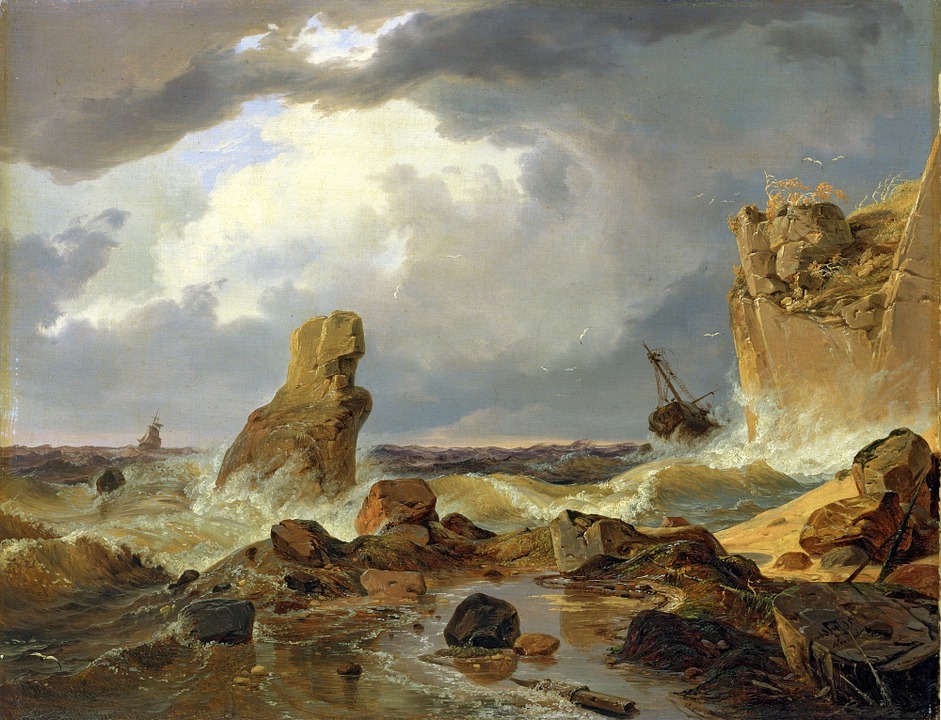 Ships were for thousands of years the only means by which to traverse the unyielding ocean and many died at sea from disease and extreme weather conditions. Yet these captains were unyielding in their quest to discover and learn about the world, no matter the cost.

South Africa, as idyllically beautiful as it is, hides a perilous past that extends beyond the break of the waves along the endless coast. We take a look at three famous shipping disasters that got the best of the brave souls who ventured too far into the watery wilderness that surrounds this magnificent land.

São Bento (named after Saint Benedict) shipwrecked off the Wild Coast of the Transkei in 1554. This Portuguese vessel, captained by Fernando De Alvares Cabral had departed from the port of  Cochin in India with an overload of goods and was making headway to its final destination in Lisbon.

Extreme weather conditions ripped the ship to shreds but luckily, some crew managed to survive. What makes this an epic story is that the survivors managed to wash up near the Mkisaba River Mouth where there was a supply of fresh water.

Not knowing what to do, the sailors proceeded to trek all the way to Mozambique, probably using the same skills they used to navigate the vast ocean during their careers. 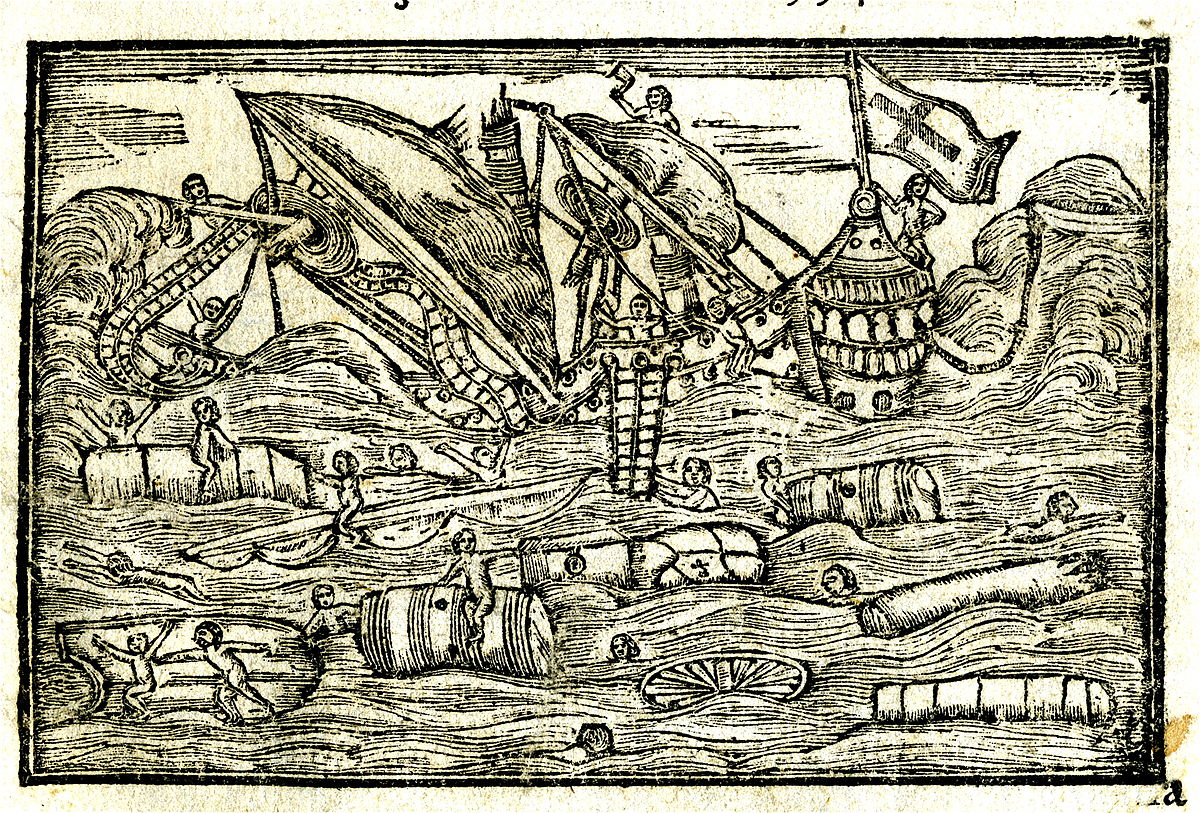 The wreck of the Sao Bento was immortalized in this woodcut

A Dutch East India Company vessel called the Grosvenor was on its way to England with 140 passengers (mostly children) when seemingly out of nowhere, rocks the size of small buildings appeared. Ironically the wreckage occurred in the same area that claimed the Sao Bento almost two centuries earlier.

In an instant, the Grosvenor was aground and many lives were lost. South Africans don’t call this section of beach the Wild Coast for nothing. Even today, one can experience four seasons in a single day. The survivors used their genius to save themselves and once on dry land, were helped by locals.

In an almost cruel twist of fate, only 18 members of the original crew made it to Cape Town, a four month journey by foot. 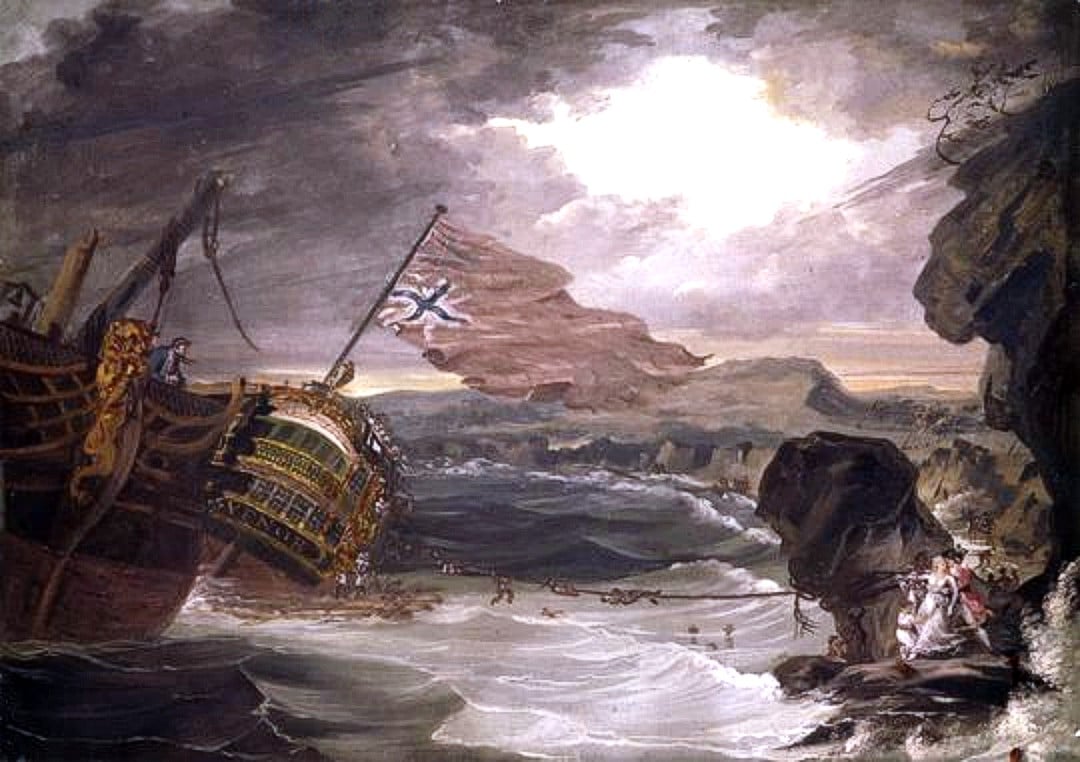 This painting depicts how the survivors escaped to dry land

In 1909, a ship with 211 passengers on board mysteriously vanished while on route from Australia to Europe, again off the coast of the Eastern Cape. For 90 years, no one could determine the location of the ship until Emlyn Brown, a marine explorer identified the ship using sonar technology.

The ship was reportedly in an upright position, which caused Brown to believe that the ship sunk very quickly. To add more intrigue to the mystery, Brown would not reveal the exact location of the ship, claiming that it was too dangerous to commission an underwater expedition of the wreck. Was this discovery really the SS Waratah? 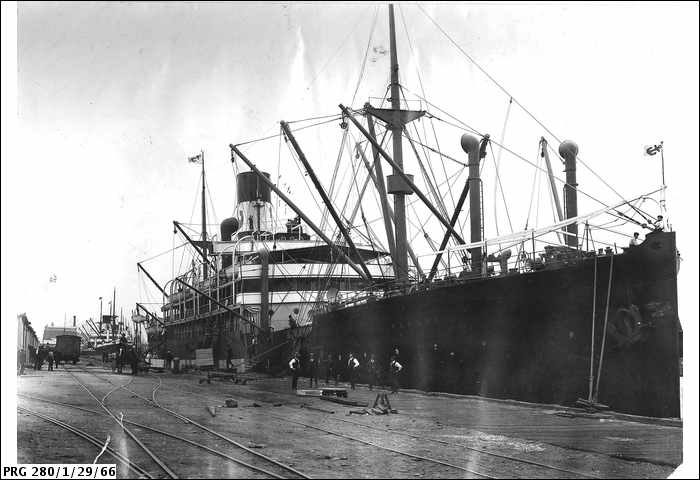 Some call the SS Waratah the ‘Titanic’ of Australia

It‘s difficult to imagine the disasters that have happened at sea when you’re exploring the beautiful coastal scenery of South Africa when on safari. However, these accidents have added to the rich history to be discovered here. Shipwrecks also make for great diving experiences where you never know what you might find in the labyrinth of the ocean.

Almost every coastal village from the east to the west of South Africa has a shipwreck story to tell. It’s up to you to decide which ones are true or false. 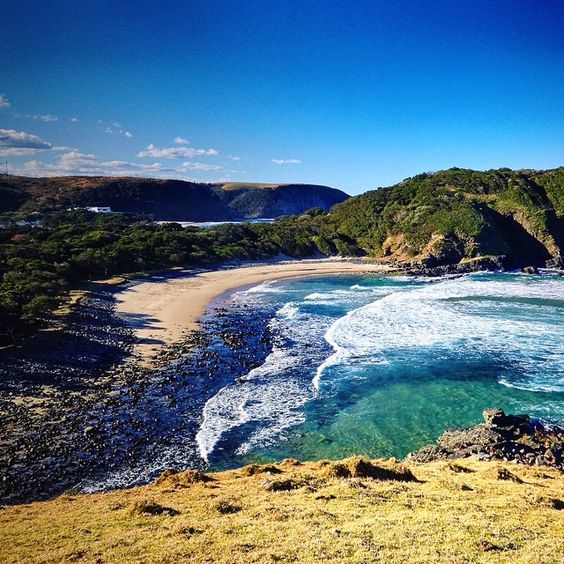 The Wild Coast looks eerily serene but can be treacherous| Credit: SA Visas 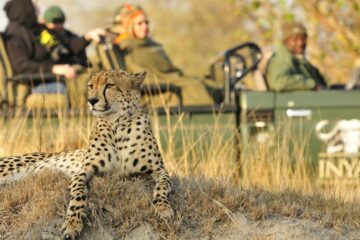 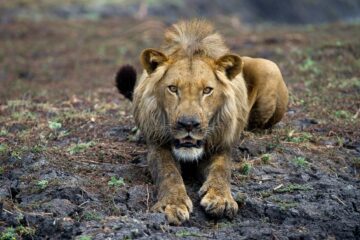 Journey through the Highlights of Southern Africa 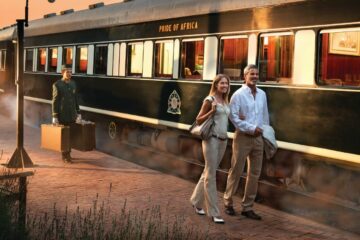