Nosy Boraha (formerly and still more commonly known as Îl Sainte-Marie) is a sliver of paradise off Madagascar’s northeast coast. A notorious pirate hideout in the late 17th century, it’s believed that this tropical islet once provided shelter for almost 1000 marauders. They would shelter in its calm bays between escapades into the Indian Ocean, plundering vessels as they returned from the West Indies laden with riches, especially spices. The remains of some of their pirate ships still lie just beneath the surface at Baie des Forban, a tantalising prospect for divers and snorkelers. Nowadays, Nosy Boraha’s long, palm-shaded beaches, tropical rainforests and selection of rustic-chic lodges and luxury hotels, provide the perfect hideaway for holidaymakers looking for an even quieter island escape that can be found on Nosy Be. 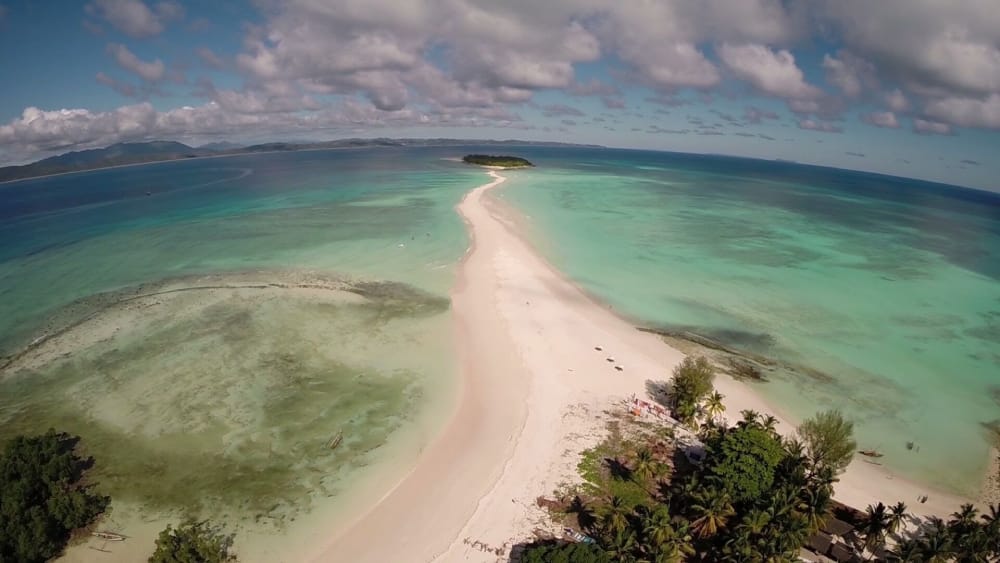 Nosy Boraha is the best place in Madagascar to be during whale season, which runs from July to September. As they make their way north (many to Antongil Bay on mainland Madagascar to calve), humpback whales filter through the eight-kilometre-wide channel between Nosy Boraha and the mainland. Because of this, they generally drift quite close to the shoreline and spotting them can be as easy as sitting outside your hotel and glancing across the water. Boat tours can also be arranged if you’d like to get up close.

Explore the town of Ambodifotatra:

Nosy Boraha’s main hub is not much more than a long sandy road but it’s an exciting mix of old French architecture and exotic goods. There’s a market on Tuesdays and Thursdays where you can buy fresh fruit, fish, cloves, coco rum and handicrafts. Those willing to venture a little further can visit the pirate cemetery south of town – there’s even one with the classic skull and crossbones on the headstone! 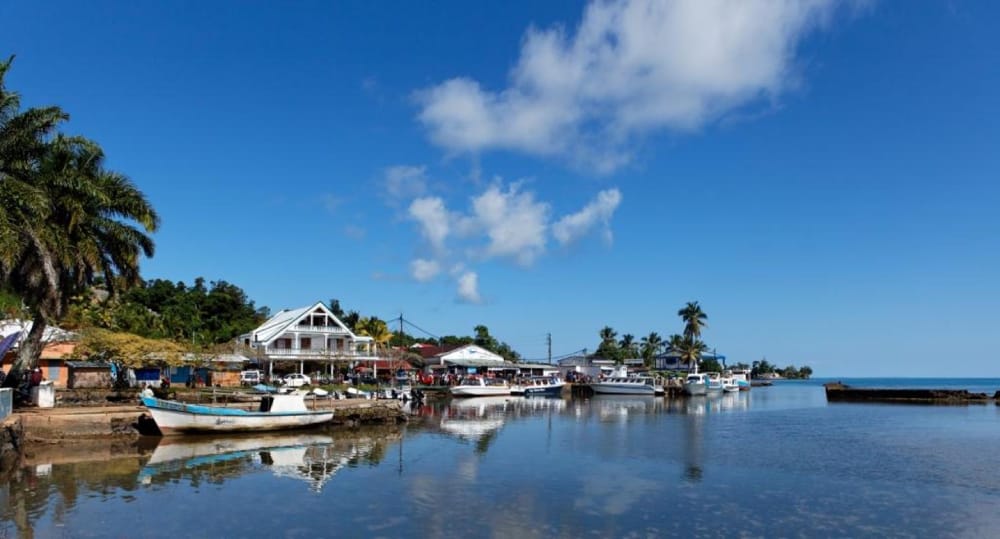 The shallow waters and secluded bays around Nosy Boraha make it an excellent destination for snorkelling. The best spots are near Atafana and La Crique on the central western shores where the mix of healthy coral reefs and shallow wrecks make for an enchanting underwater experience. Further out, black-coral reefs and expansive granite-bouldered seabed are the perfect environment for scuba divers to encounter grouper, grey sharks, stingrays and barracuda. There are also a handful of deeper wrecks for more experienced divers to explore.

For solitude and total isolation, this small island off the southern tip of Nosy Boraha is perfection. There are no roads and no cars, the beaches are gorgeous and the coral reefs some of the best in the world. 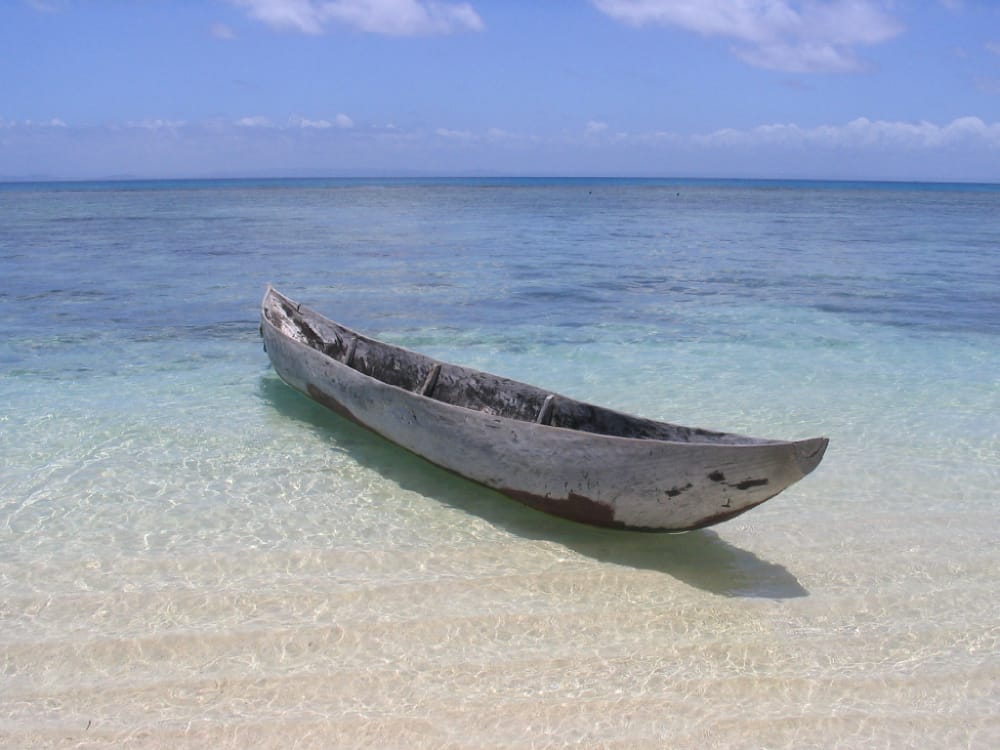 September is springtime in Madagascar and temperatures start to rise gradually across the country. Evenings on the west coast and the highlands remain cooler, while the…

Nosy Boraha (formerly and still more commonly known as Îl Sainte-Marie) is a sliver of paradise off Madagascar’s northeast coast. A notorious pirate hideout in the late…