Toamasina (formerly known as Tamatave) is Madagascar’s main port city. It’s situated on the east coast, on the northern edge of the island’s vast rainforests. The region around it is characterised by long beaches, split by rivers that empty into the sea. High concentrations of unique flora and fauna can be found, as well as exotic plantations of coffee, vanilla, clove, banana, coconut and lychee. The city itself is an enticing mix of bric-a-brac sophistication – boulevards lined with palm trees and upmarket hotels sit alongside old, crumbling colonial buildings and creole houses built on stilts. 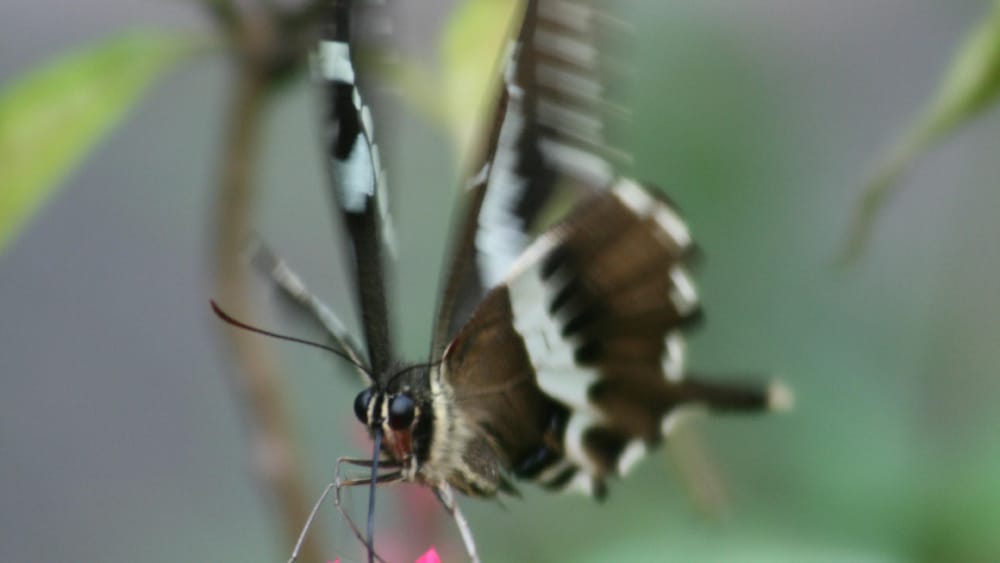 Take a boat trip down the Pangalanes Canal:

Just south of Taomasina, at Port Fluvial, you’ll find a series of lakes linked by canals that were built during the French colonial occupation. Their quiet waters are perfect for idling the day away as you glide by on a dug-out pirogue, past the private nature reserves that line the shore.

You can do this officially, with a historic guided tour, or at your leisure with a map from the local tourist office. There are buildings that date back to the early colonial era and three fascinating museums, which highlight everything from the town’s beginnings as a pirate community to local modern art and Malagasy culture.

Exploring Madagascar’s east coast on a four-wheeler is something for the adventurous, with day tours down to the Pangalanes Canal and overnight trips into the surrounding forests and nature reserves. For added excitement some itineraries include river crossings.

November marks the start of the rainy season in central and eastern Madagascar, while the west and south coasts remain relatively dry. Average temperatures continue to…

Madagascar’s rainy season continues throughout February and there is high chance of heavy rain across most of the country. This is also the month with the highest risk…

To really appreciate the diversity of Madagascar’s flora and fauna you first need to understand its unique geological history. Separated from Africa almost 100 million…