Travelling alone can be daunting regardless of where in the world you go. On a remote island with a beleaguered infrastructure, it can seem all the more formidable. The good news is that Madagascar is absolutely fantastic for solo travellers. But that’s only provided you take one essential item: the right (casual) attitude. With a laid-back approach and, especially, a relaxed notion of time, solo travellers will find Madagascar safe, fun and rich with cultural and natural experiences, whether travelling on foot, by bicycle, or using rented or public transport. 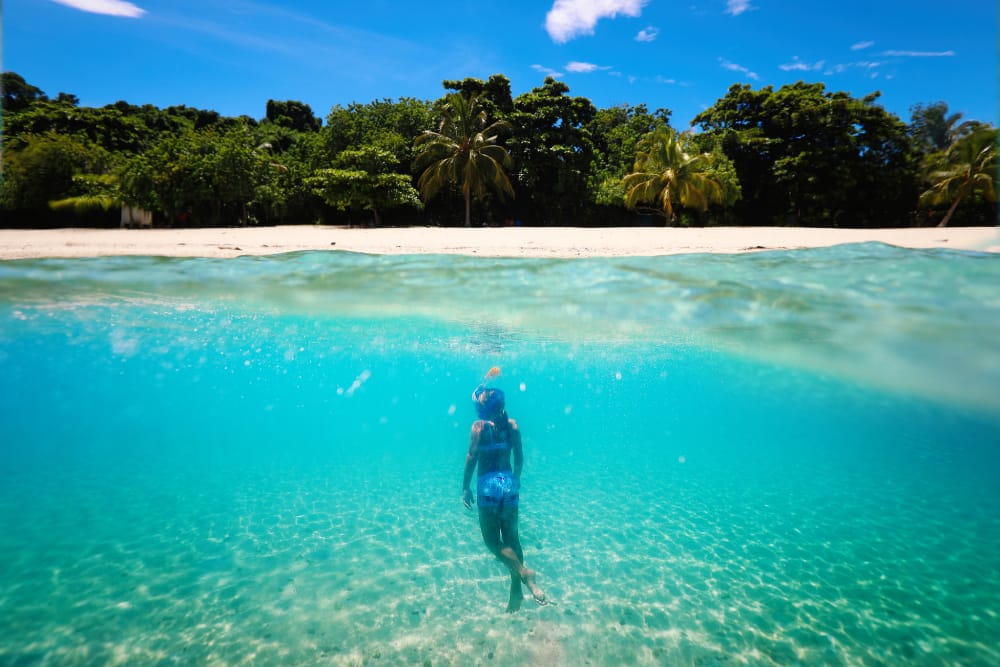 The best region for solo travel in Madagascar depends on two factors: your interests and the time of year. Many solo travellers gravitate to the surfing and kitesurfing hotspots of Antsiranana and Taolagnaro, with optimal conditions between April and September. The bars and cafes of Nosy Be, Nosy Boraha, Taomasina and Tulear also attract a small community of independent travellers and are at their busiest between June and November. On the other hand, if you’re travelling solo to escape the crowds then you’ll have no problem finding a quieter spot. Even the busiest resorts are relatively quiet by world standards, but try April, May or November for the best combination of good weather and fewest people.

For the truly independent, self-guided city tours in Taomasina, Antsiranana, Taolagnaro and Mahajanga allow solo travellers to wander the streets and take in the history and culture of these key port towns in their own time; maps are available the towns’ tourist offices. Joining a group is also a great way for solo travellers to meet new people and split costs. Try one of the adventure activities around Taomasina, such as scuba diving, ATV excursions or boat trips down the Pangalanes Canal. For solo travellers on less tight budgets, most of the country’s luxury lodges provide all-inclusive, often highly customisable packages, with a wide range of activities to suit your taste.

At the southern end of Madagascar’s spectacular eastern rainforests, Taolagnaro (formerly and still commonly known as Fort Dauphin) has the charm and je ne sais quois of…

Nosy Be is a small island a few kilometres off the north-western coast of Madagascar. It’s Madagascar’s quintessential beach-holiday destination, with a delightful…

On Madagascar’s west coast, this ultra-relaxed seaside town was once a popular stopover for sailors trading with chiefs of the Sakalava Kingdom. Today it’s the centre…