To really appreciate the diversity of Madagascar’s flora and fauna you first need to understand its unique geological history. Separated from Africa almost 100 million years ago, the base of all its plants and animals is original marooned stock from the Gondwana supercontinent. While those on the African and South American continents continued to evolve in constantly changing environments, Madagascar’s ancient species were left to develop in relative isolation, miles from anywhere, for millions of years. Sporadic landings from floating and flying seeds (sometimes on air currents and sometimes in the stomach of seabirds) and brief land bridge across the Mozambique Channel, only further contributed to Madagascar becoming its weirdest, and most wonderful self. 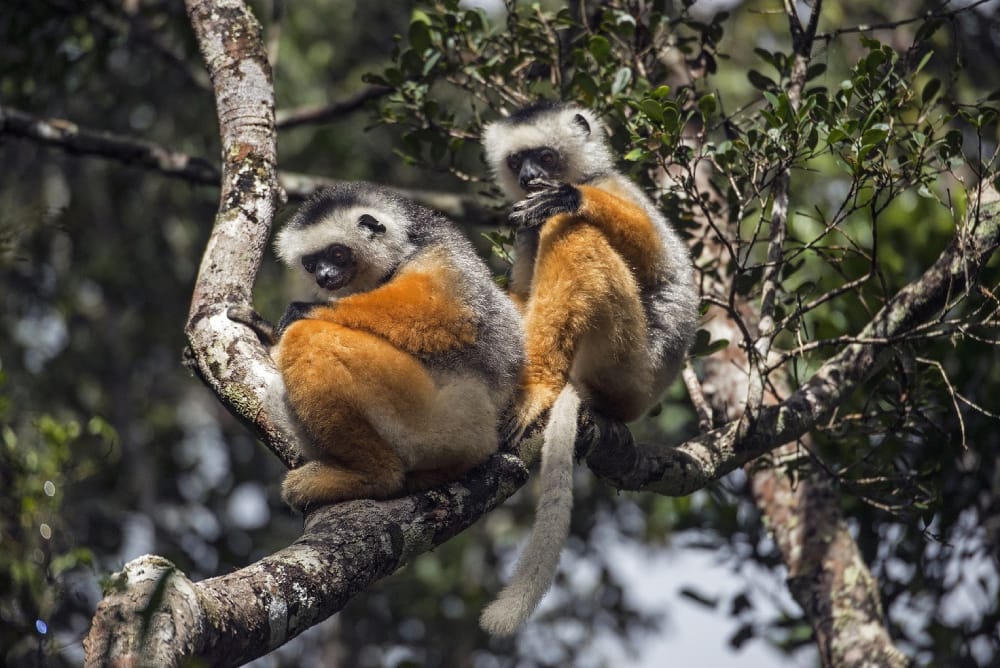 Some of its more bizarre creations – 400-kilogram elephant birds, giant sloths the size of silverback gorillas and dwarf hippos a quarter the size of their continental brethren – have been driven to extinction by human colonisation. However, it’s still home to more than 200,000 species of fauna and flora, including 11,000 endemic plant species, 420 different kinds of endemic reptiles, five complete bird families and a variety of mammal species found nowhere else on earth. Per square kilometres this makes Madagascar one of the most biodiverse places on the plane, and one of the world’s officially recognised biodiversity hotspots. 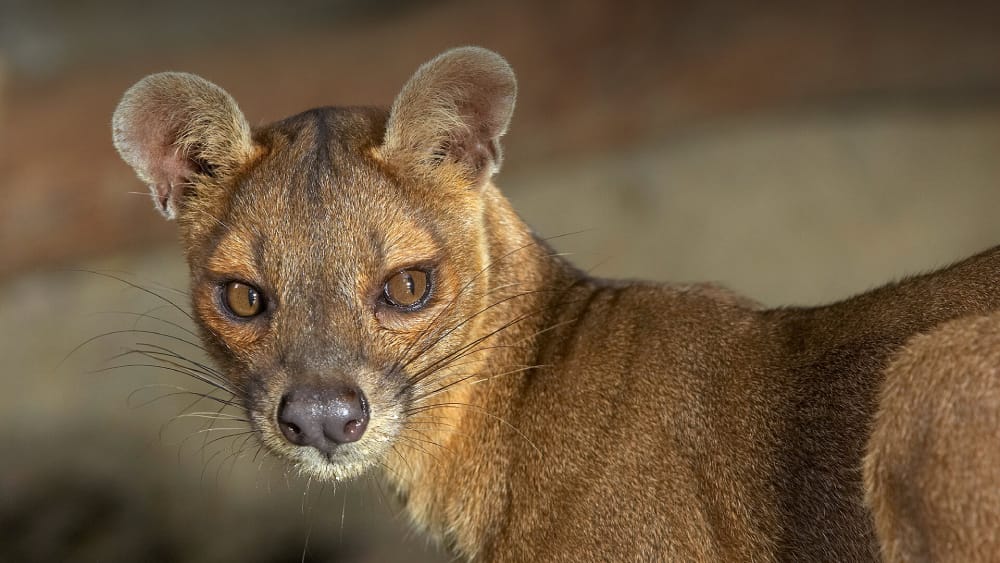 For travellers trying to decide how to immerse themselves in this natural wonderland, it’s best to understand Madagascar as an island of two parts. The eastern flank is mostly made up of dense rainforest, separated from the rest of the island by a long, arched spine of mountains that runs down the length of the country, a few kilometres east of centre. West of the escarpment is drier, made up initially of stark gnarled highlands and then deciduous trees and savannah grasslands as the mountains descend into rolling hills and valleys. Nearer the western shores, the landscape is a mix of marshlands and delta and mangrove swamps, with some arid regions stretching all the way to the coast. The south is mostly arid, with spiny forests, succulents and hardy woods dominating much of the landscape before reaching the shores. The north has its own microclimate. It’s closer to the equator and hemmed in by a half moon of towering massifs making it tropical and humid, but also susceptible to cyclones.

In the moist rainforests, you’ll find ancient cycads, giant ferns, orchids and long-stemmed lianas stretching across the damp undergrowth. Red-bellied-, and rare cyanide-eating golden-bamboo lemurs hang out in the dense canopies. Still more peculiar creations, such as giraffe-necked weevils, giant millipedes, satanic leaf-tailed geckos and a very special species of chameleon no larger than your thumbnail, all hide in the undergrowth. 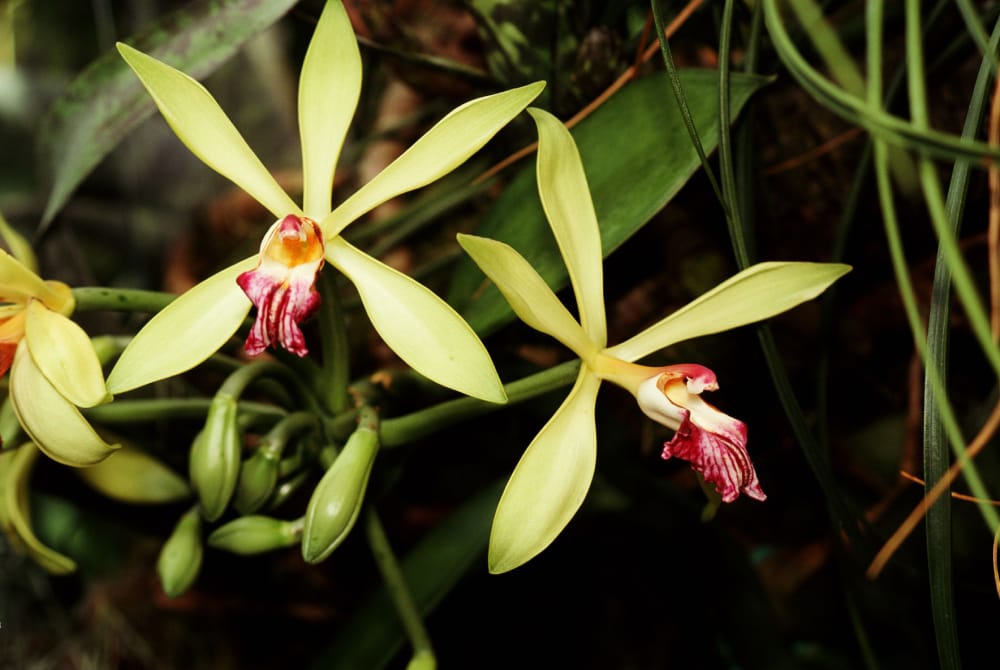 Found throughout the island are baobabs, including many endemics. Of the nine species of baobab found in the world, six grow exclusively in Madagascar.

Seabirds are also common around the island although, in comparison to its litany of insects, reptiles and small mammals, Madagascar’s population of birds is surprisingly small. 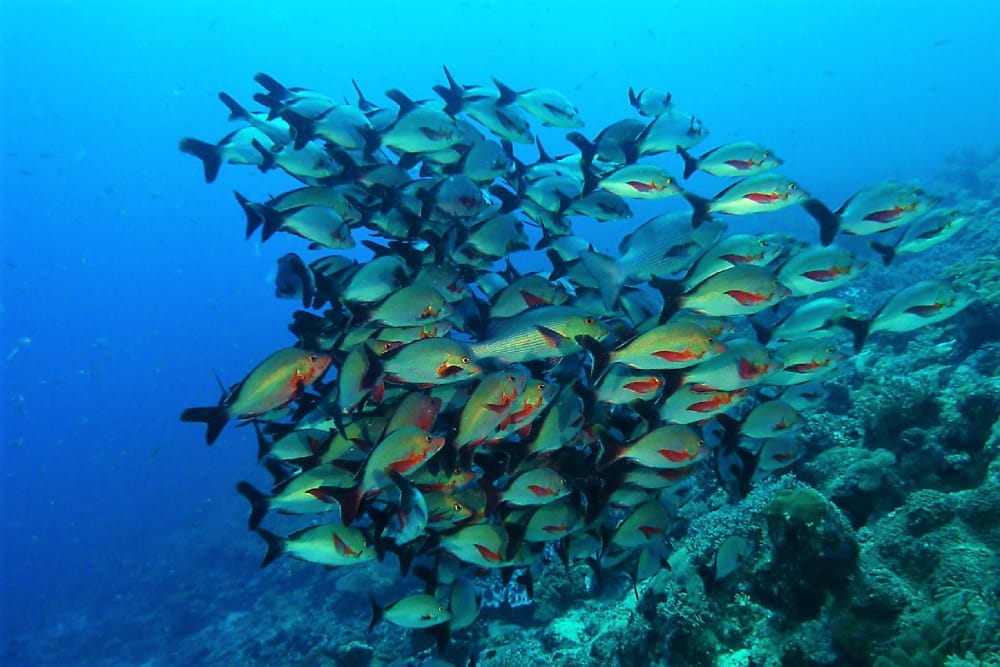 In terms of marine life, Madagascar shares much of its variety with the western shores of Africa. Perennial visitors include hawksbill and green turtles, and humpback whales frequent its eastern bays on their mid-year migration from Antarctica. Madagascar is also notorious for sharks. Its east coast is a well-documented hotspot and as such many bathers prefer the west where the shallow reefs not only offer more protection, but also give snorkelers and divers a larger variety of tropical sightings (more so even than the Red Sea) that includes a wild menagerie of curiosities, such as squirrelfish, batfish, boxfish, flutefish, lionfish, butterflyfish and damselfish.

At the southern end of Madagascar’s spectacular eastern rainforests, Taolagnaro (formerly and still commonly known as Fort Dauphin) has the charm and je ne sais quois of…

Travelling alone can be daunting regardless of where in the world you go. On a remote island with a beleaguered infrastructure, it can seem all the more formidable. The…

A beach holiday in Madagascar has all the qualities of a classic romance – long walks along white-sand beaches, tropical sunsets and warm evenings under a blanket of…