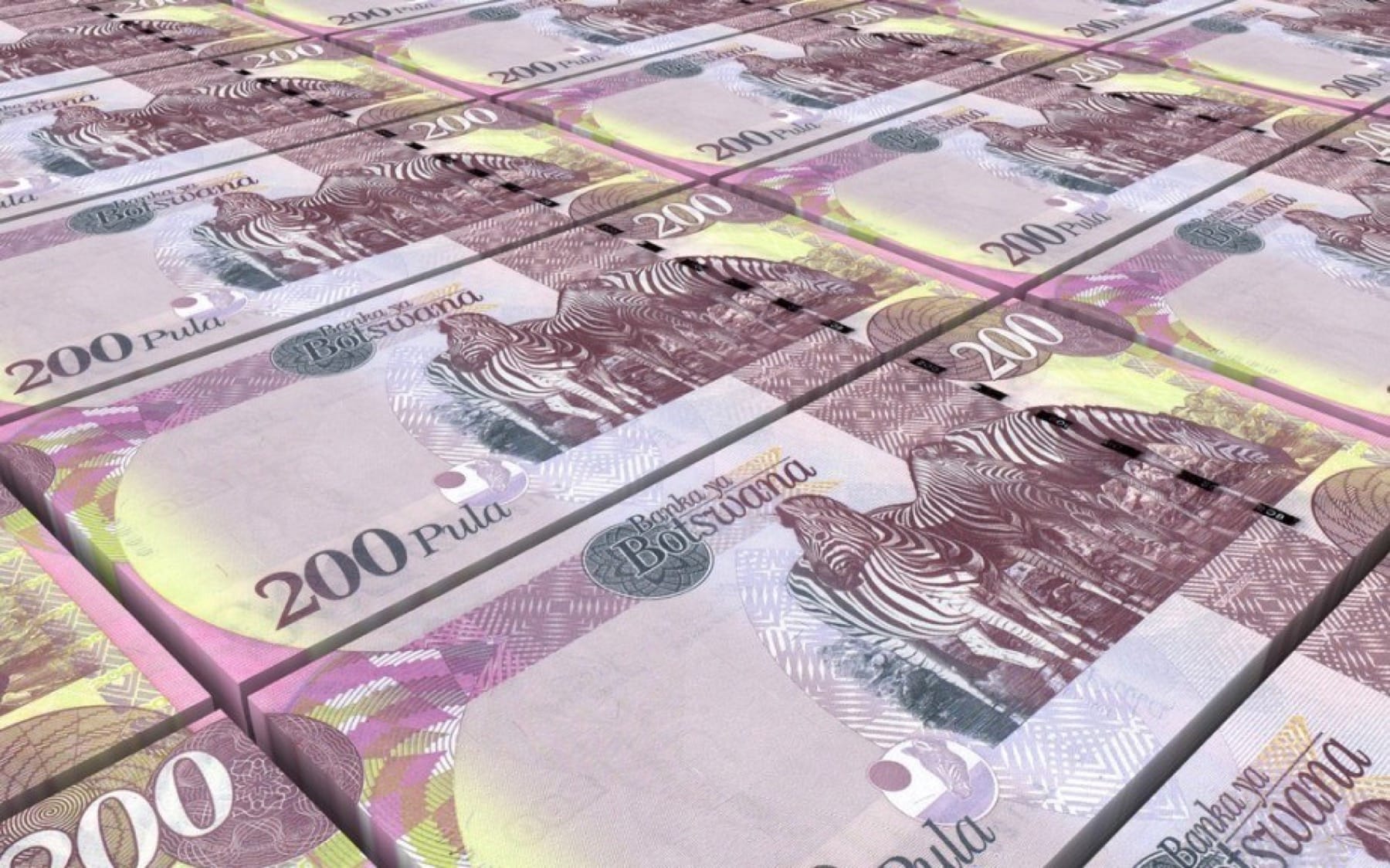 Credit and debit cards, including International Visa and MasterCard, are accepted at most lodges. However, Express and Diners Club are not accepted by the banks of Botswana either by the camps.

- Unemployment is expected to be around 7% in Botswana. - South Africa provides 70% of the country's electricity. - Botswana had the world's fastest growth rate from 1966 to 1999. - Textiles, salt, diamonds, soda ash, silver, potash, animal manufacturing, and copper are the top sectors. - Agriculture is a small part of the country's economy, accounting for just 1% of overall GDP.

Where to get Botswana money in Botswana

In major cities, ATMs are available to get Botswana Money/ Botswana Pula. Most high-end hotels accept credit cards, but lodges and tour operators demand payment in advance via bank transfer. Otherwise, carry cash in US dollars.

Credit cards can be used at ATMs that have the required sign or to get cash advances over the counter at several banks – Visa and MasterCard are two of the most well-known. Transaction costs can be prohibitive, as they are normally calculated per transaction rather than by the amount you withdraw. Withdraw as much Botswana pula as you can per time. Before leaving home, check with your bank to see if any banks have arrangements with your home bank that are less expensive than others to draw Botswana currency. ATMs can be found at all of Botswana's major bank branches, including those in Gaborone, Maun, Francistown, and Kasane, and are unquestionably the easiest (and safest) way to manage your Botswana money when travelling.

As you know, Botswana pula is Botswana's currency (P). Pula means "blessings" or "rain," with the latter being as valuable as money in this largely desert region. Botswana currency coins (thebe, or ‘shield') come in denominations of 5t, 10t, 25t, 50t, P1, P2, and P5. Notes come in denominations of P10, P20, P50, and P100. The majority of traditional foreign currencies can be traded, but not all bank branches can do so. As a result, it's best to stick to easy-to-change currencies like US dollars, euros, British pounds, and South African rand.

Most stores, restaurants, and hotels accept all major credit cards, especially Visa and MasterCard, but also American Express and Diners Club (but only in some petrol stations). Cash advances are also available over the counter at major Barclays Bank and Standard Chartered Bank stores, which do not charge commissions on Visa and MasterCard. About every town has a Barclays or Standard Chartered branch that provides foreign-exchange services, but not all have the authority or technology to provide cash advances.

This FAQ is related to

Connect as a family while tracking wildlife and incredible…

Many would rank the 12,000-square-kilometre Okavango Swamp as…