At the southern end of Madagascar’s spectacular eastern rainforests, Taolagnaro (formerly and still commonly known as Fort Dauphin) has the charm and je ne sais quois of a French port town-turned-holiday-destination, without any of the tourist trappings. At least not yet! Situated on a thin outcrop peninsula, the little town is almost completely circled by gorgeous beaches, while behind it a hefty shoulder of mountains and classic Madagascan spiny forest give it a sense of complete isolation. (In fact, it’s more than just ‘a sense’ – this former French outpost has incredibly poor road access.) Along its shores, pirogue boats bob in the ebbing tide and locals move languidly between the clutches of colonial buildings and straw rondavel huts. Surfers wait for perfect breaks and lobster nets are only checked every now and again. Time comes to an almost complete stop here, which makes it the perfect destination for a holiday that feels like it could last a lifetime. 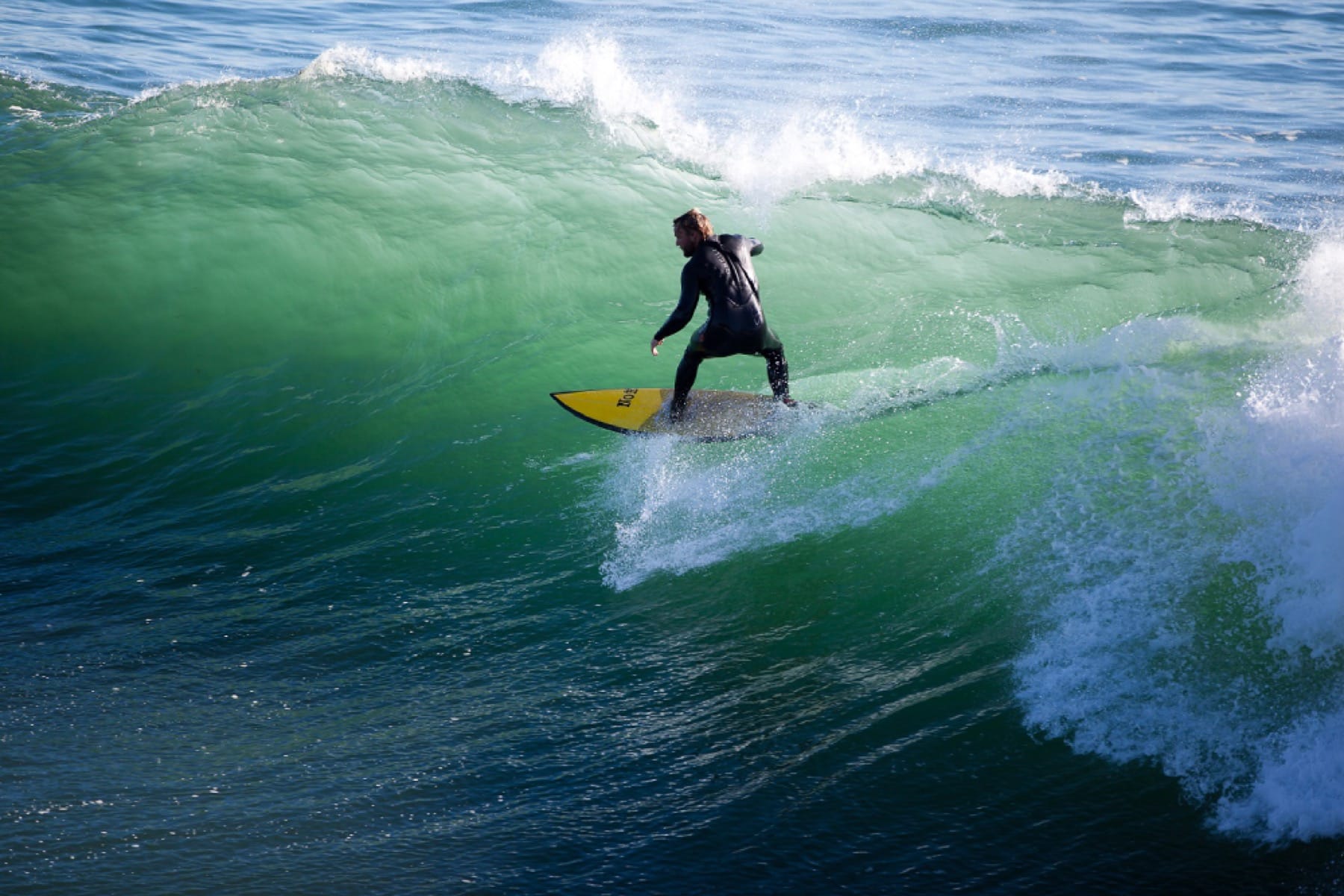 Blessed with a seemingly endless coastline, Taolagnaro is home to some superb swimming beaches (Libanona Beach is considered the best), as well as tidal pools and even a handful of shallow reefs worth exploring. There are also a handful of world-famous surf spots that include sites for relative newbies such as Ankoba Beach and more advanced breaks such as Monseigner Bay. 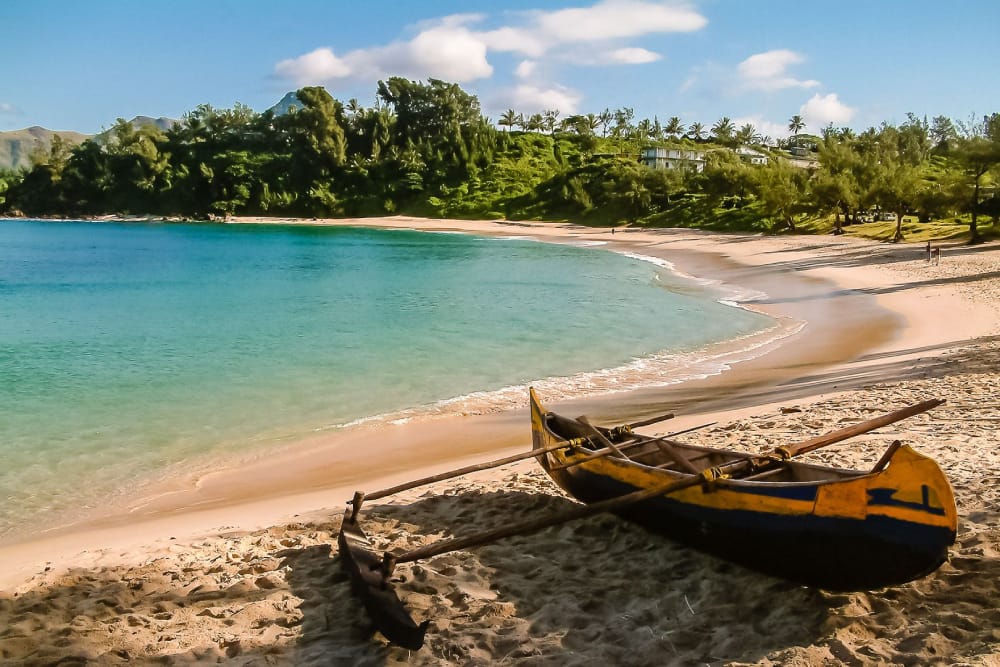 Probably Madagascar’s best-known reserve, Berenty is about three hours west of Taolagnaro but certainly worth a visit for the more adventurous traveller. It’s unusually verdant for this part of Madagascar, thanks to its position on the Mandrare River. While most reserves and national parks in Madagascar require that you take a guide, Berenty is unique in that guests can walk the trails unguided and explore the riverine and baobab-scattered forest in search of lemurs. Five species are common here, the most famous being Verraux’s sifaka, known for its comical poses which make the lemur look like it’s dancing.

Toalagnaro is home to the oldest building in Madagascar, a fort whose origins remain somewhat of a mystery. Some claim it was built by shipwrecked Portuguese sailors in 1504 while others maintain it was a Swahili structure erected centuries prior. Worth a visit too is the Flacourt Fort, built more than a century later. Both forts offer a fascinating glimpse in to the history of this part of the island.

An affordable holiday in Madagascar

Although flights are relatively expensive, Madagascar is much more affordable once you land. There are good-value, mid-range hotels and lodges to be found throughout the…